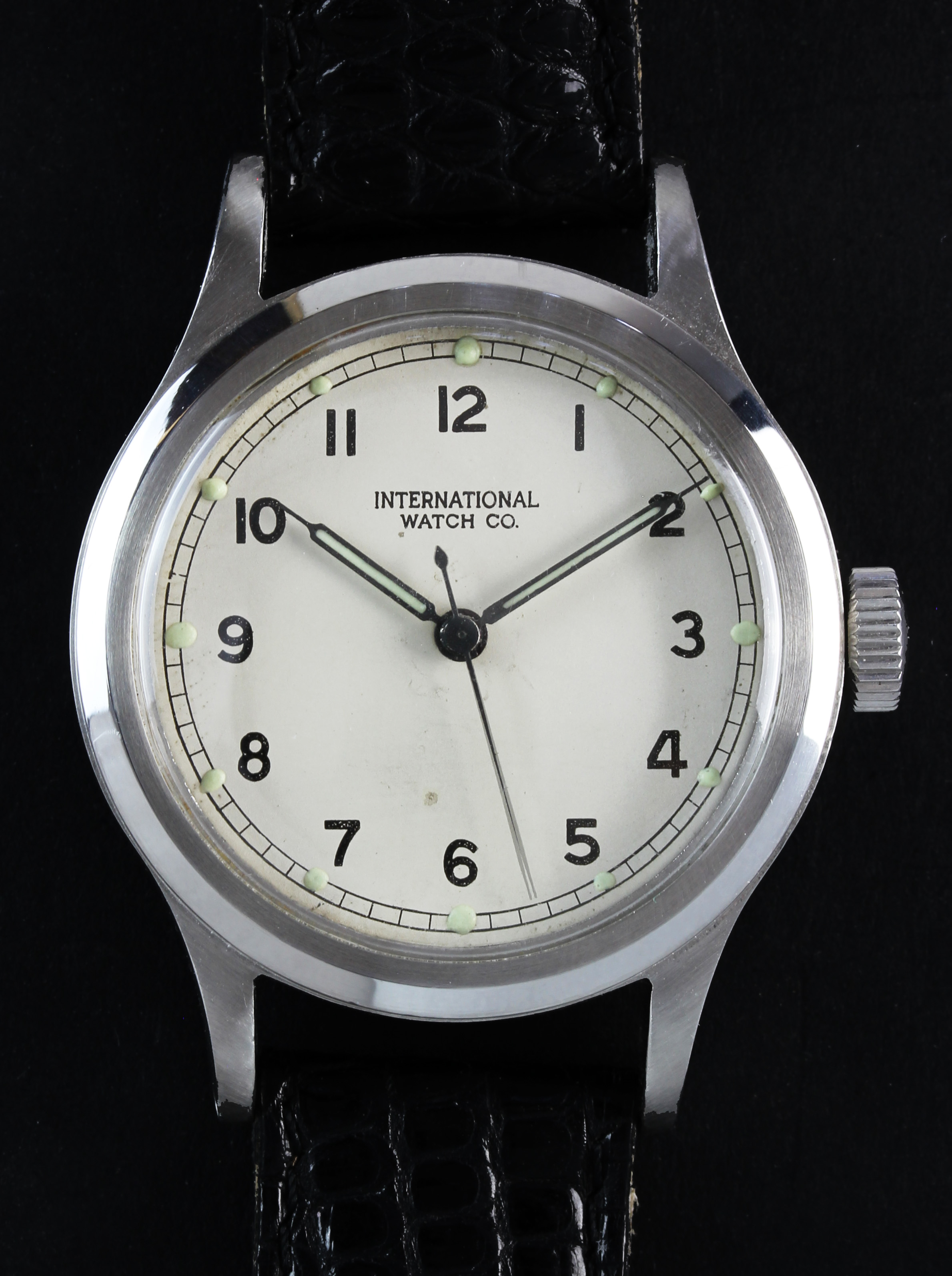 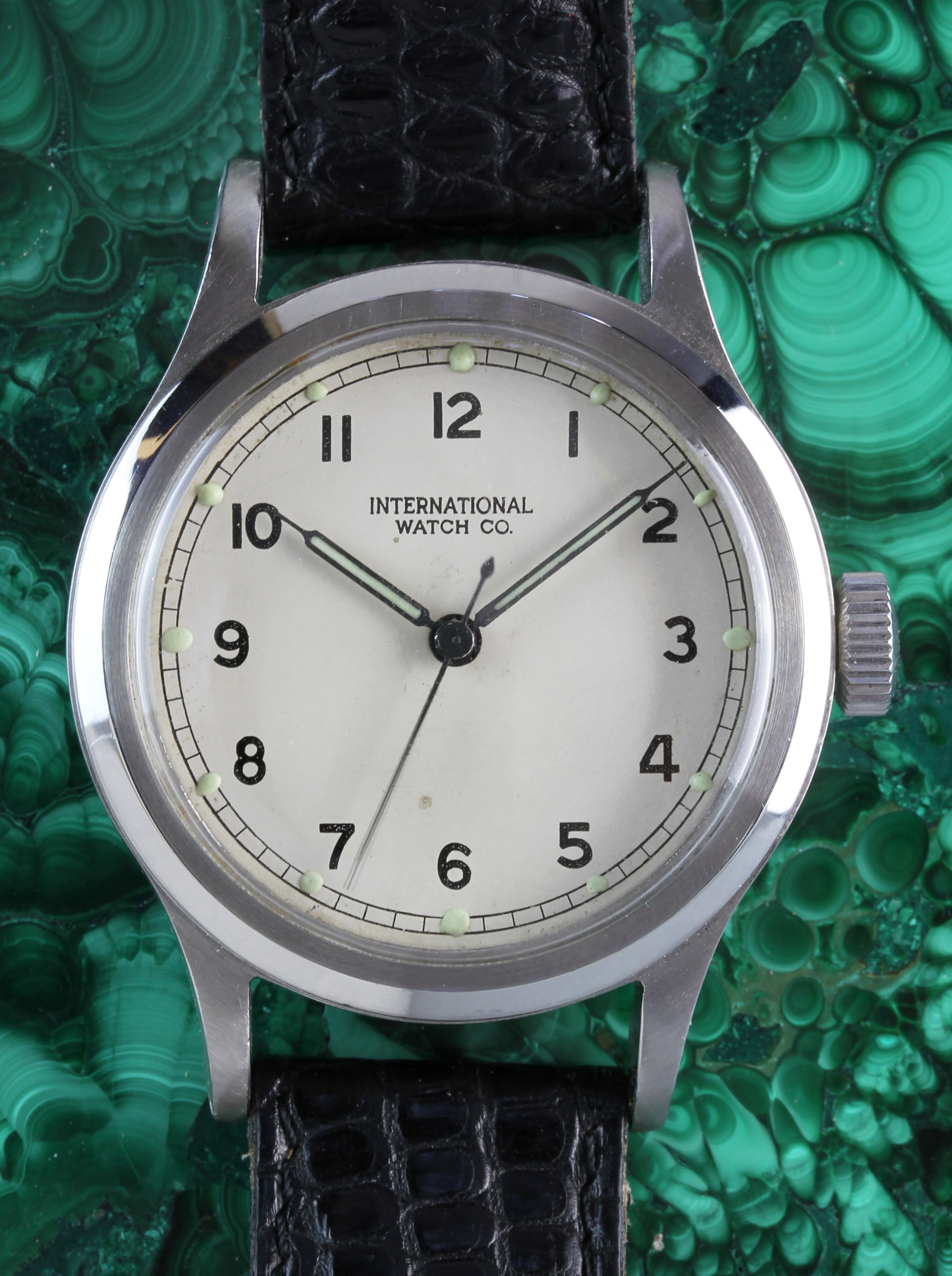 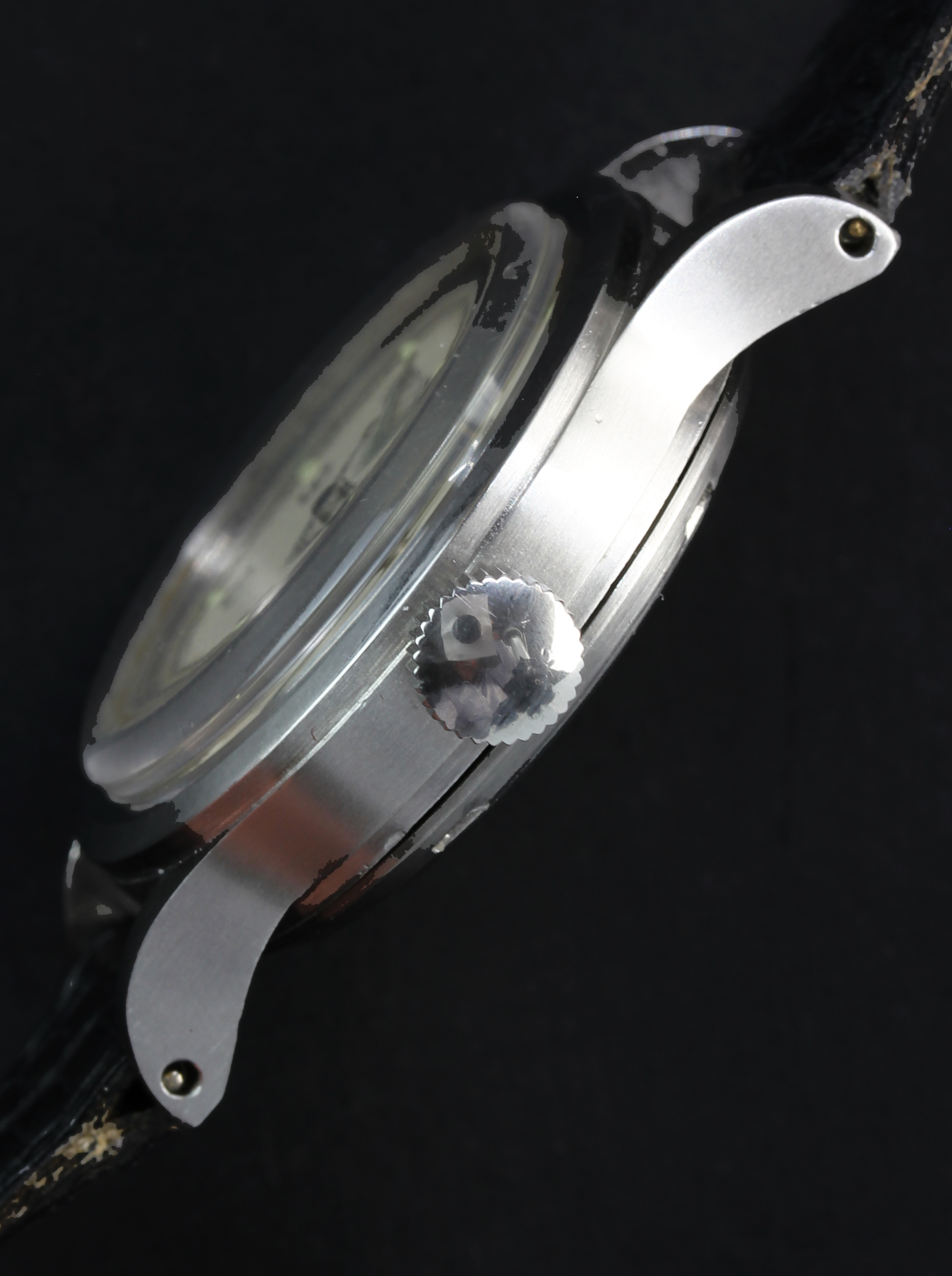 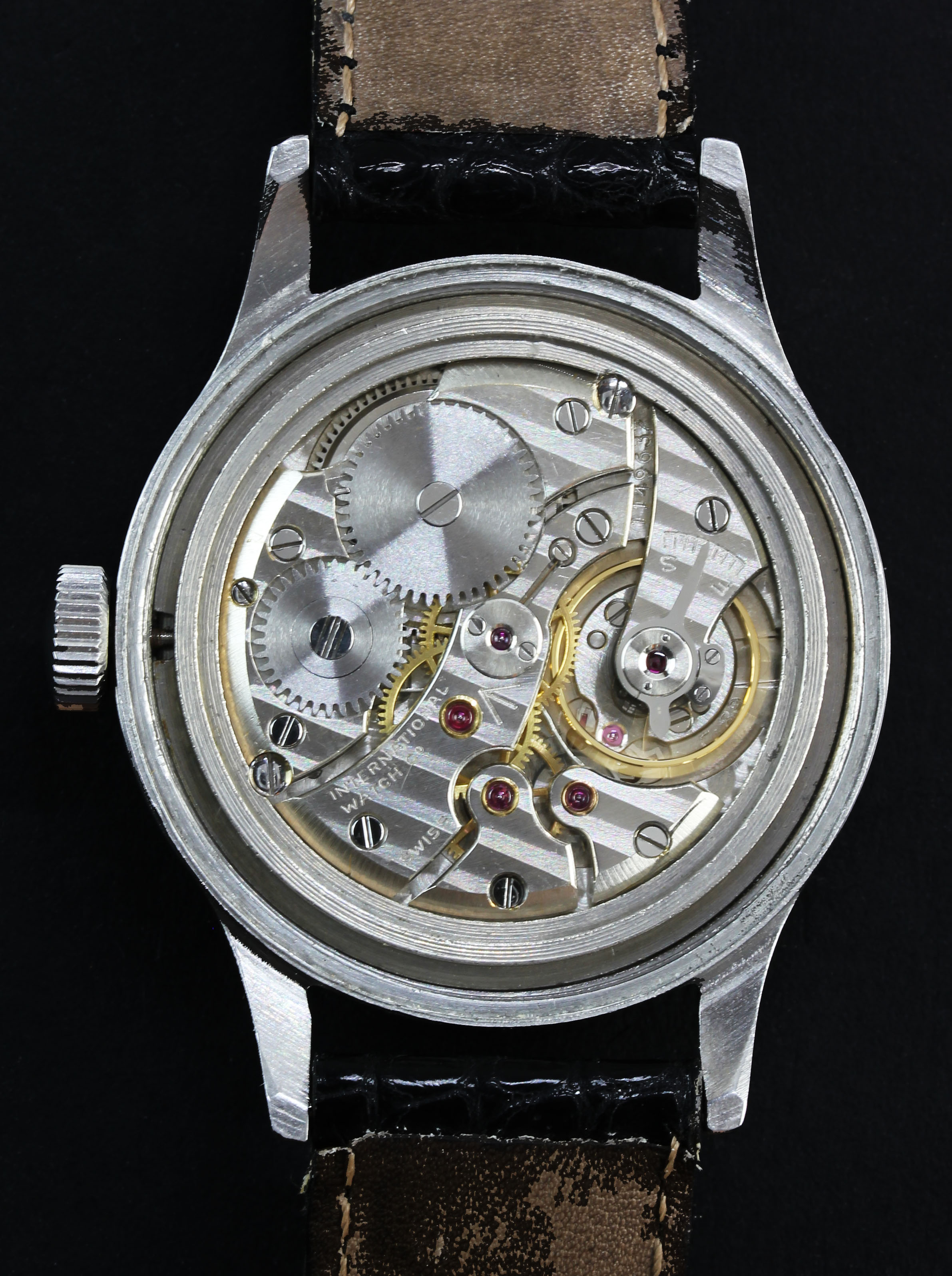 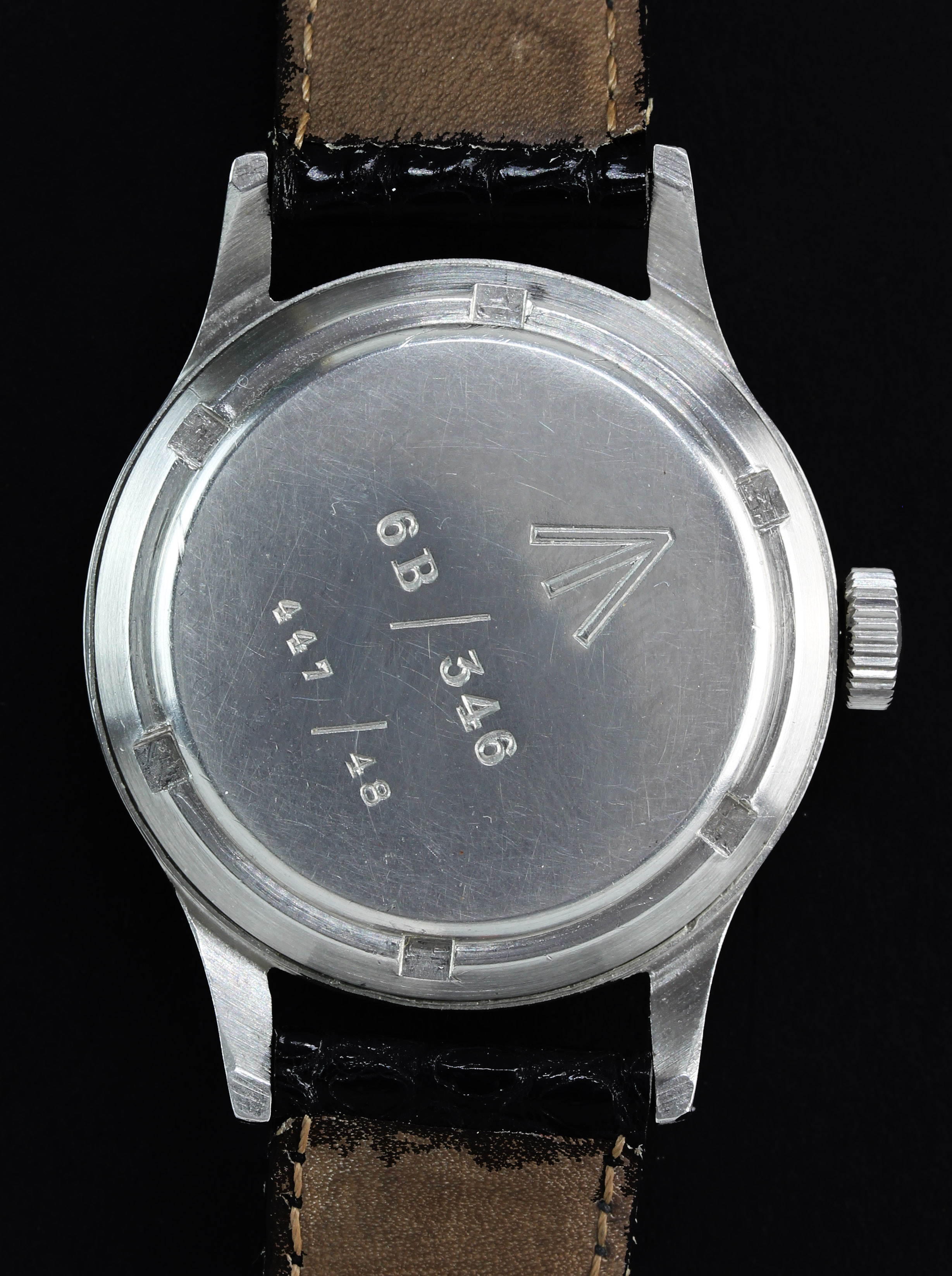 35 mm stainless steel with screwed back signed with the "Broad Arrow". The Broad Arrow was used in Britain to mark objects purchased by the British Government.

The white dial with Arabic numerals is made of soft iron and, together with the dust cover over the movement, forms an anti-magnetic, so-called Faraday cage.

All Mark XI watches were subjected to rigorous testing in the chronometer workshop of the Royal Greenwich Observatory in Herstmonceux. And for good reason, because the accuracy had to meet the specifications of the users, they were supplied to the R.A.F., FAA (Fleet Air Arm), RAAF (Royal Australian Air Force) RNZAF (Royal New Zealand Air Force), among others. The IWC Mark XI was used by the airforce pilots since its introduction and was finally retired in 1981. 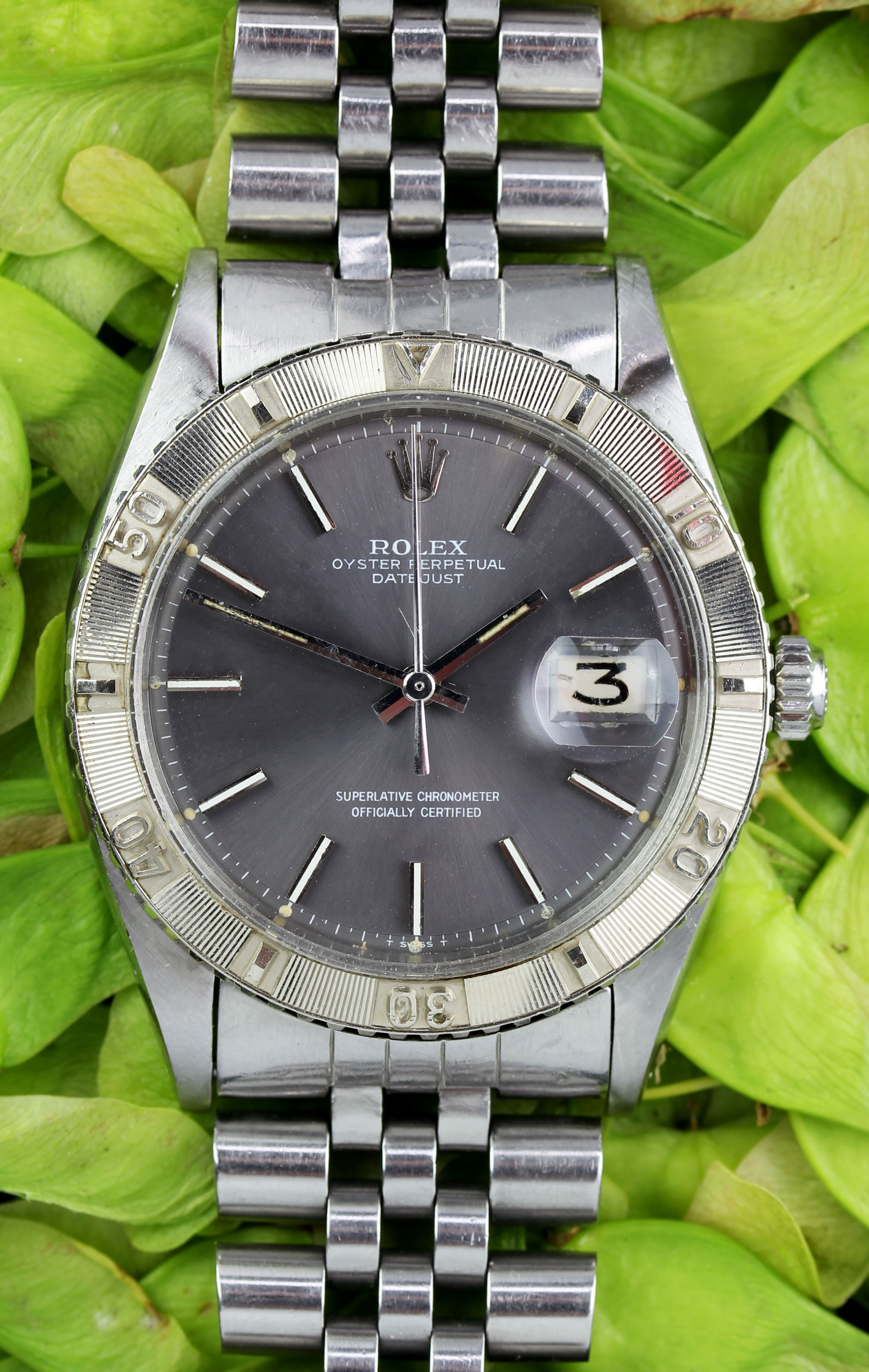 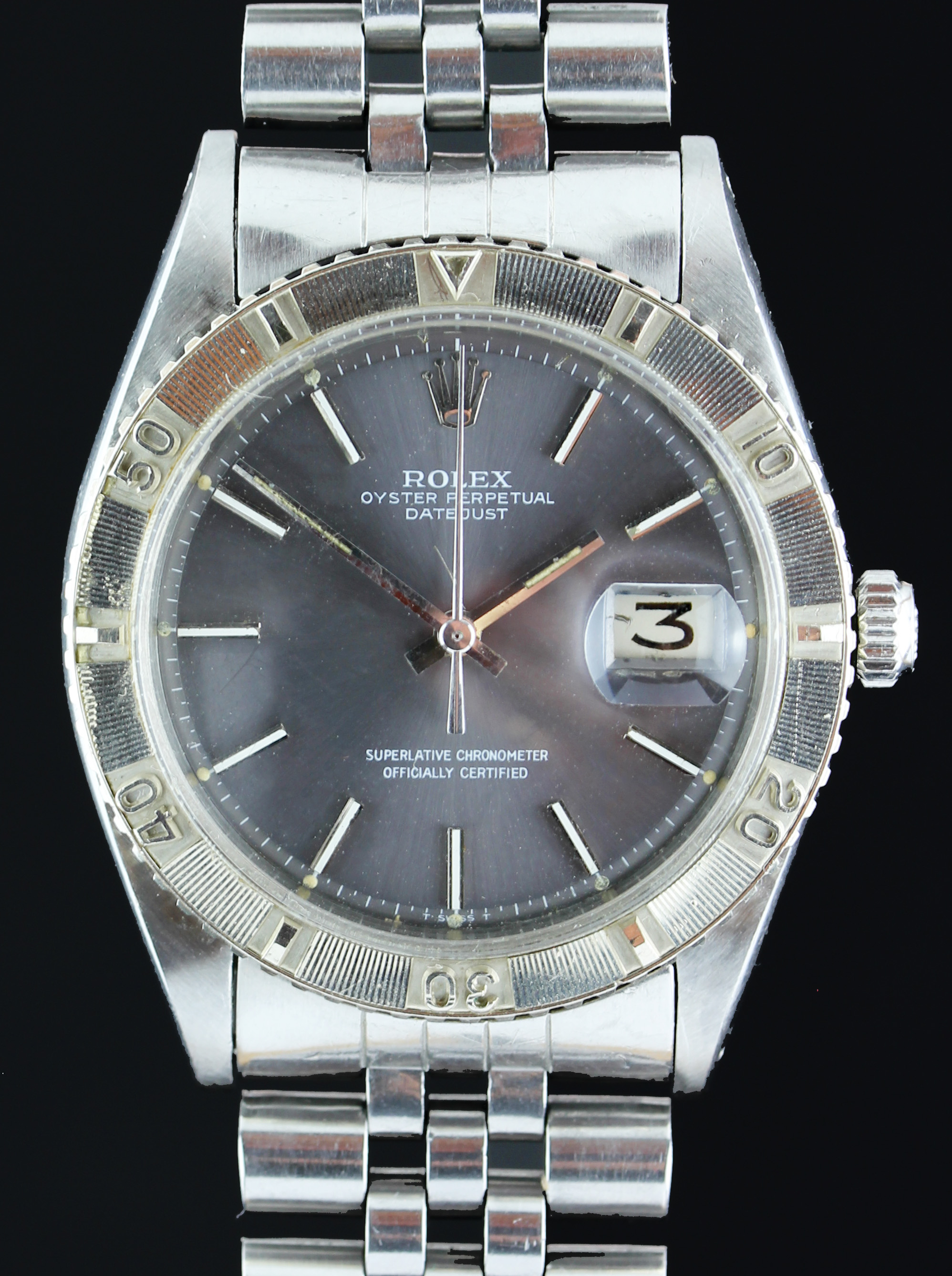 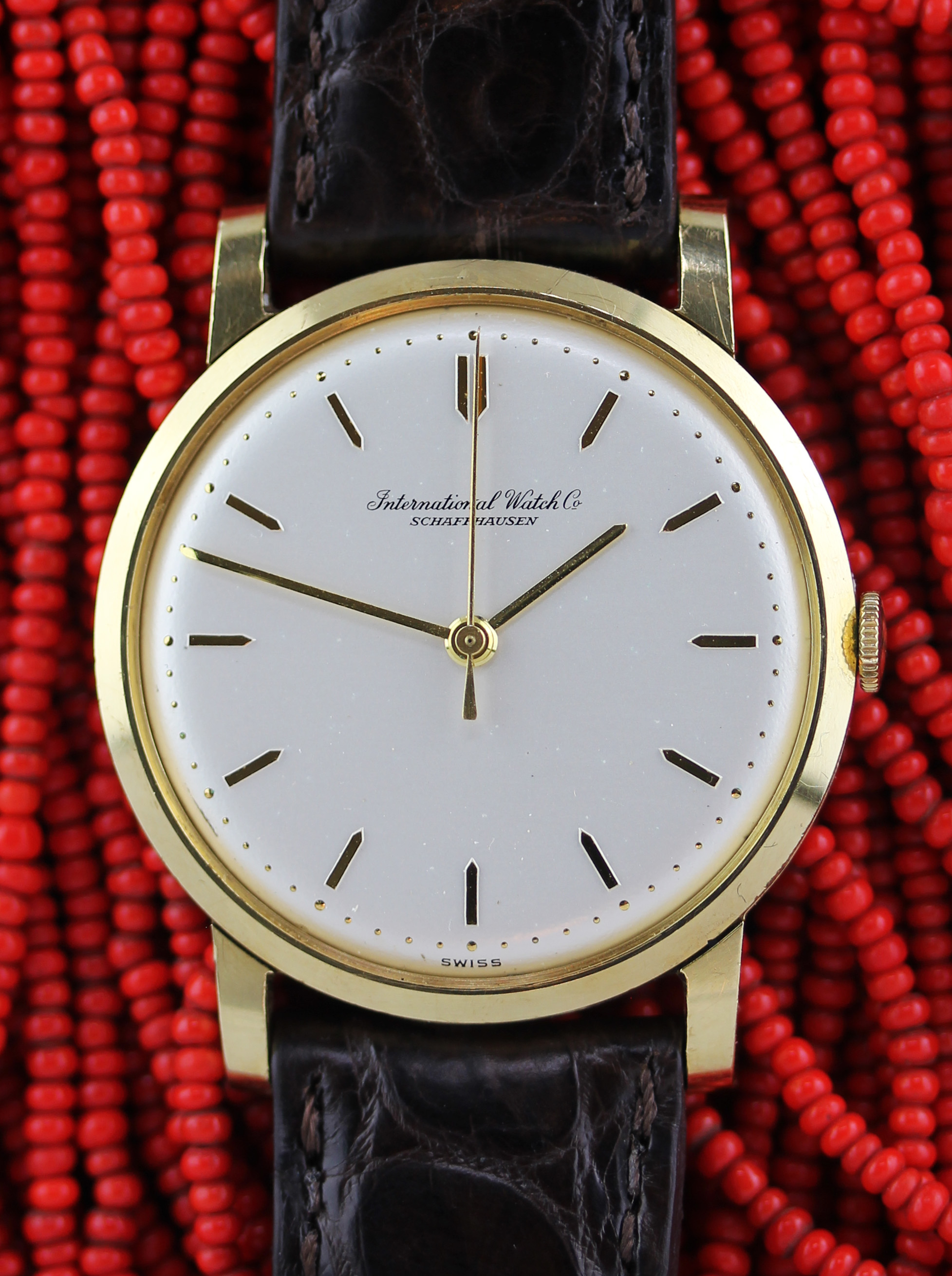 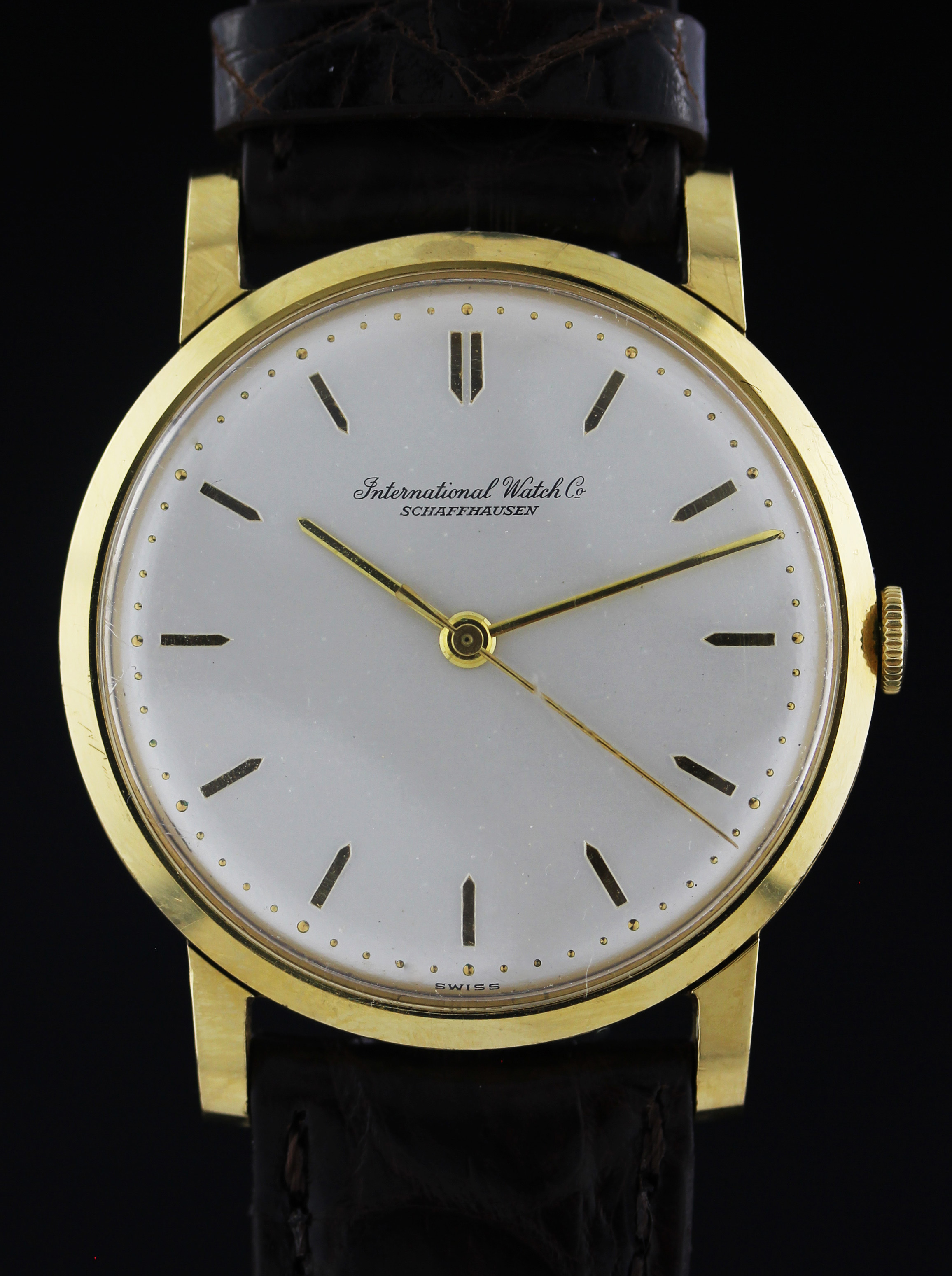 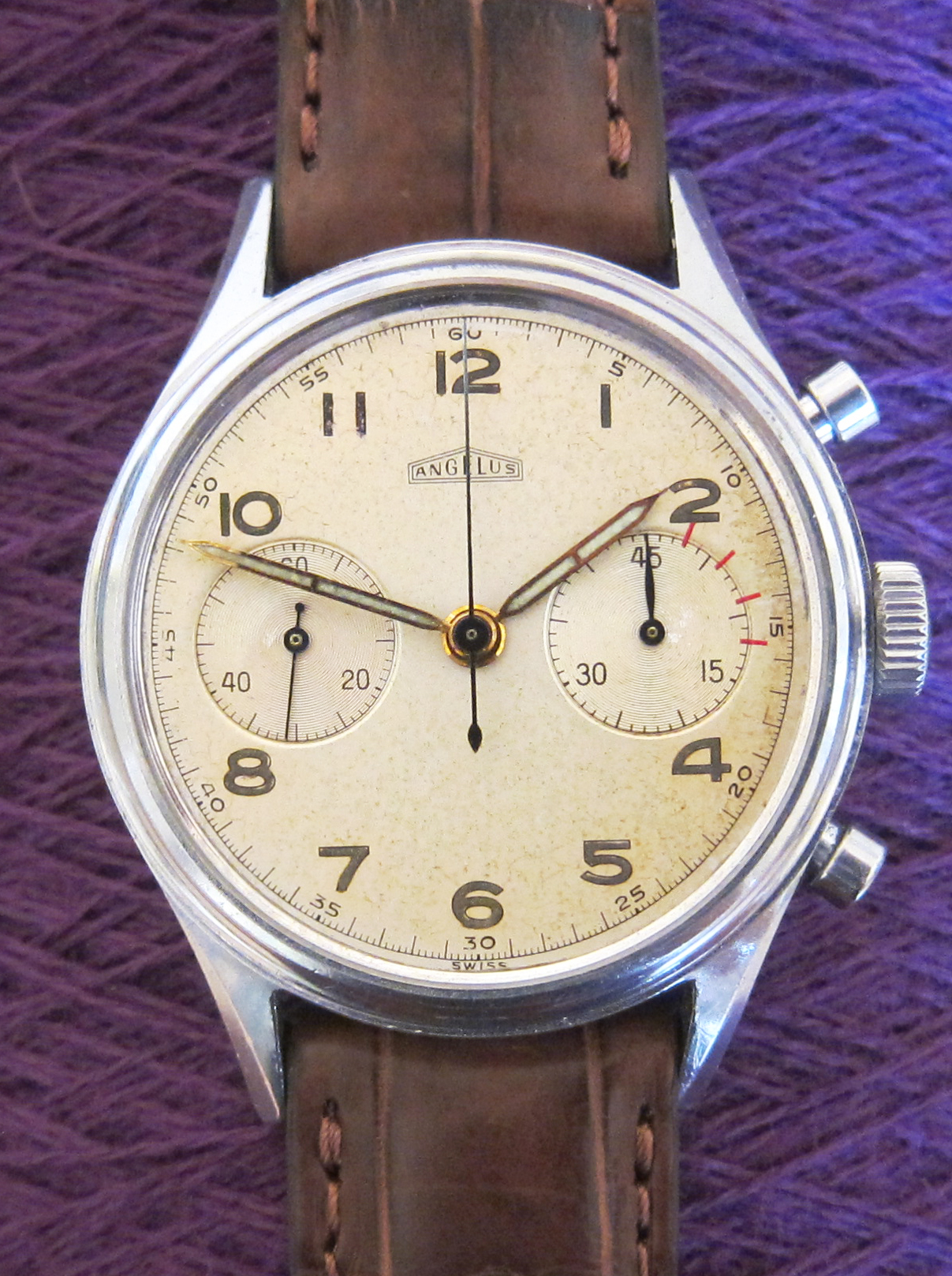 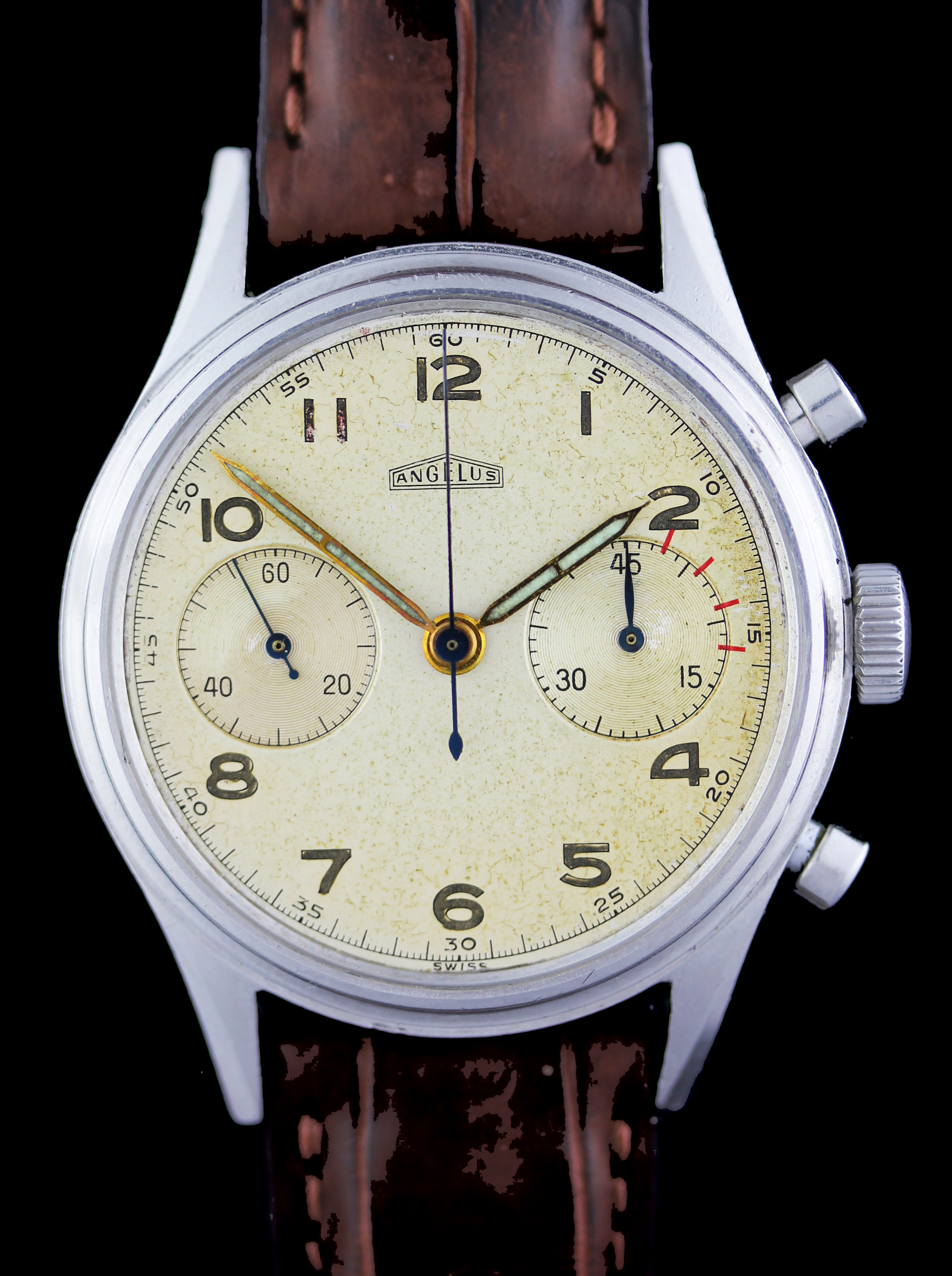 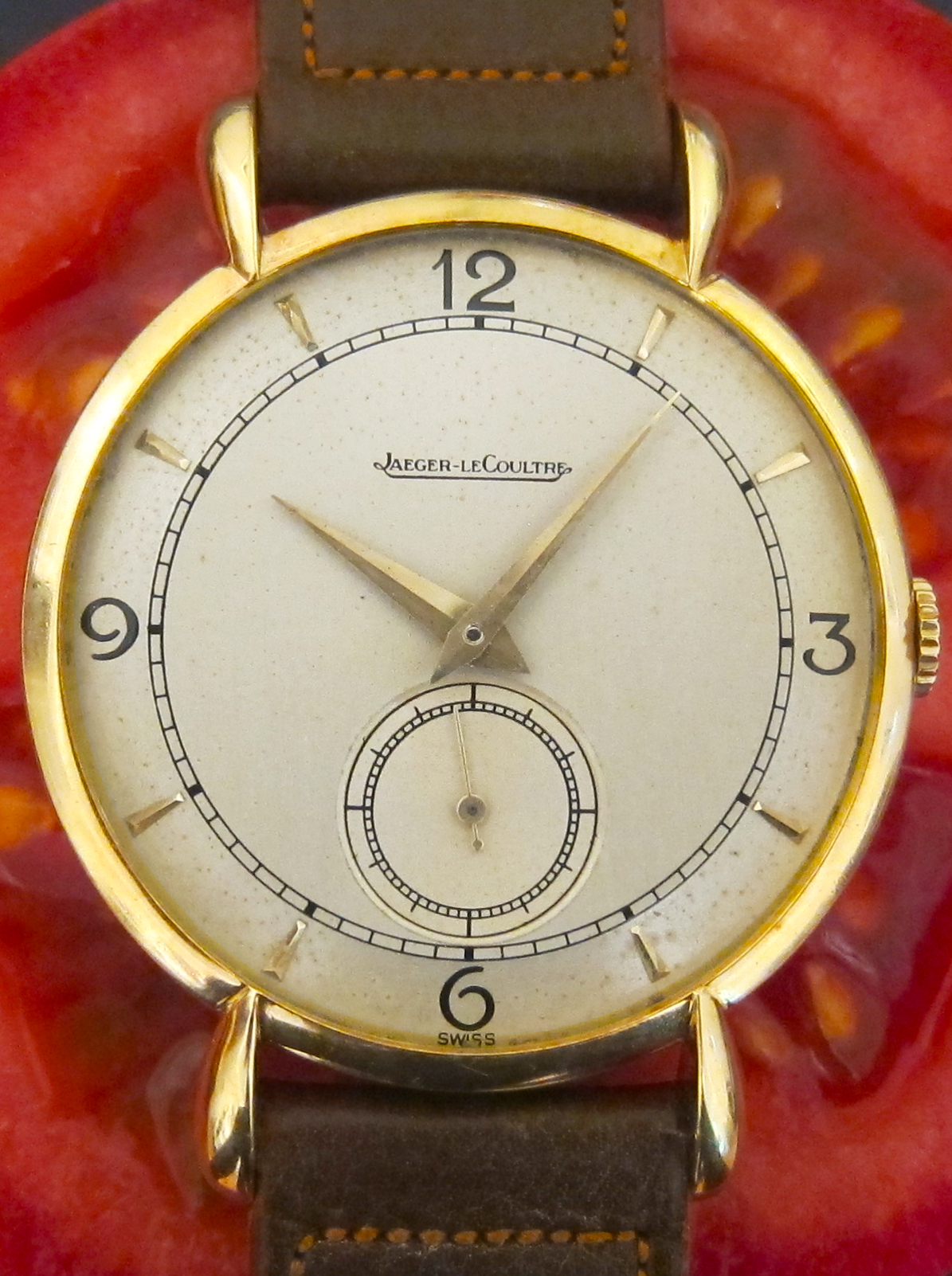 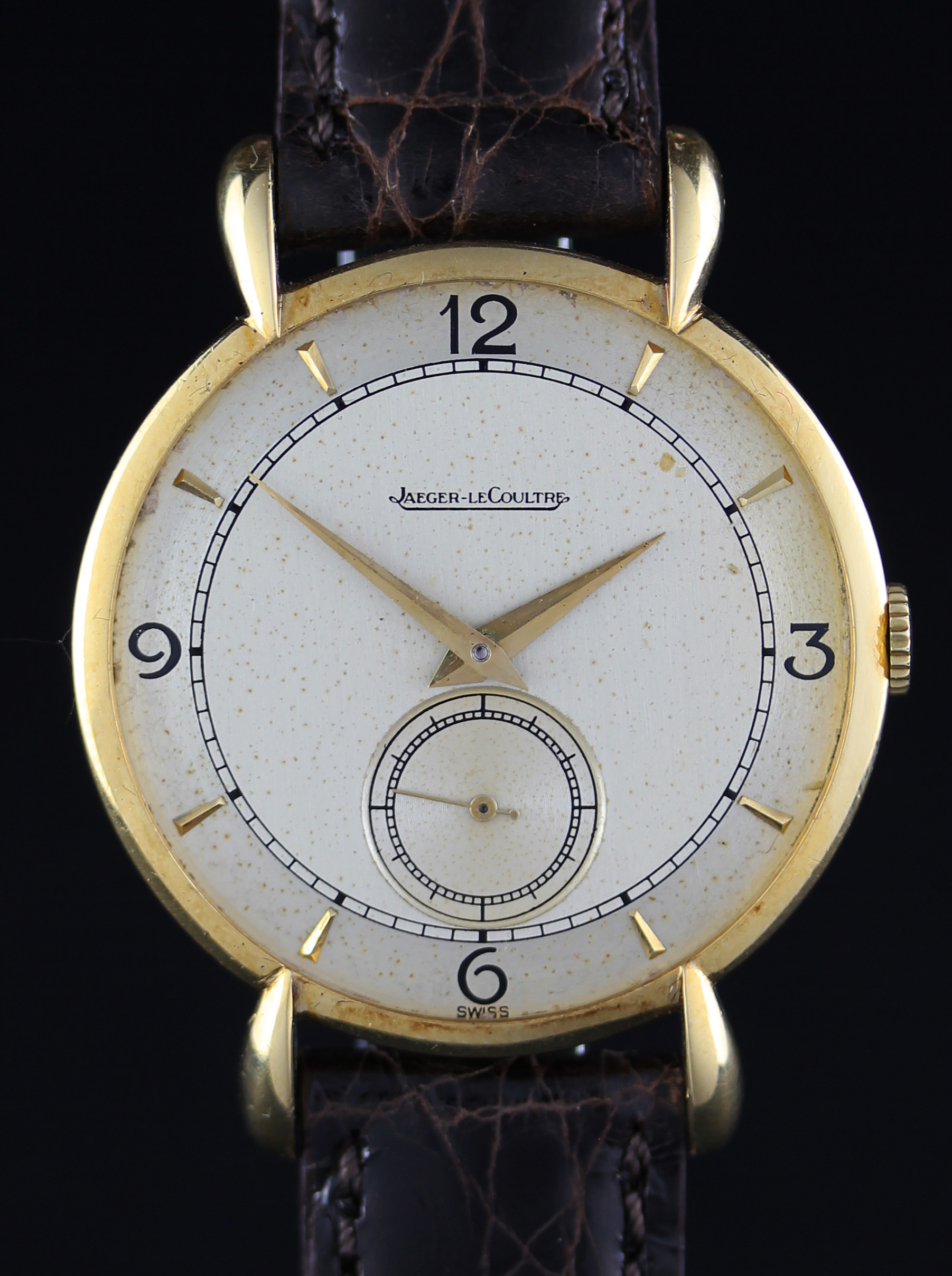