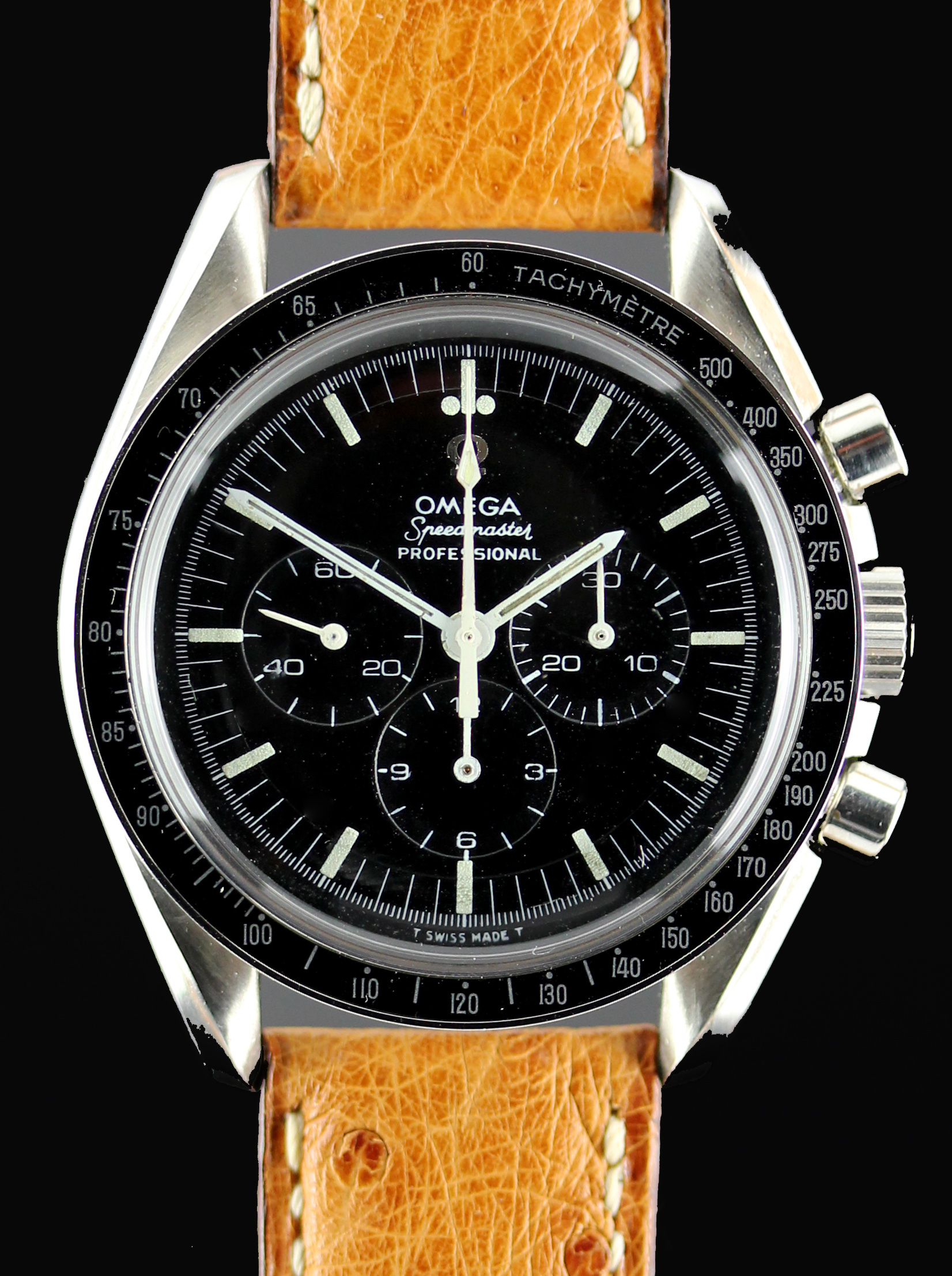 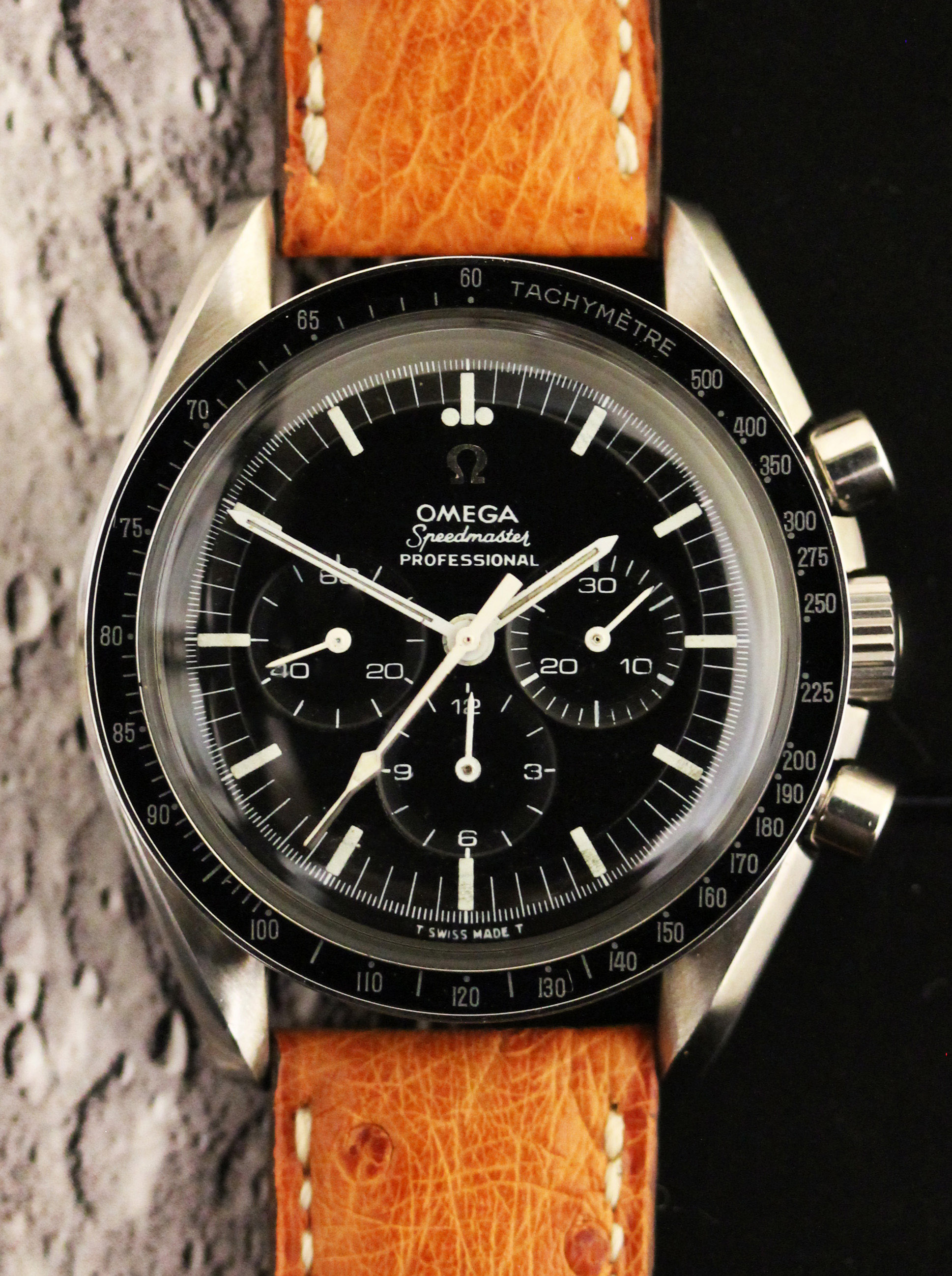 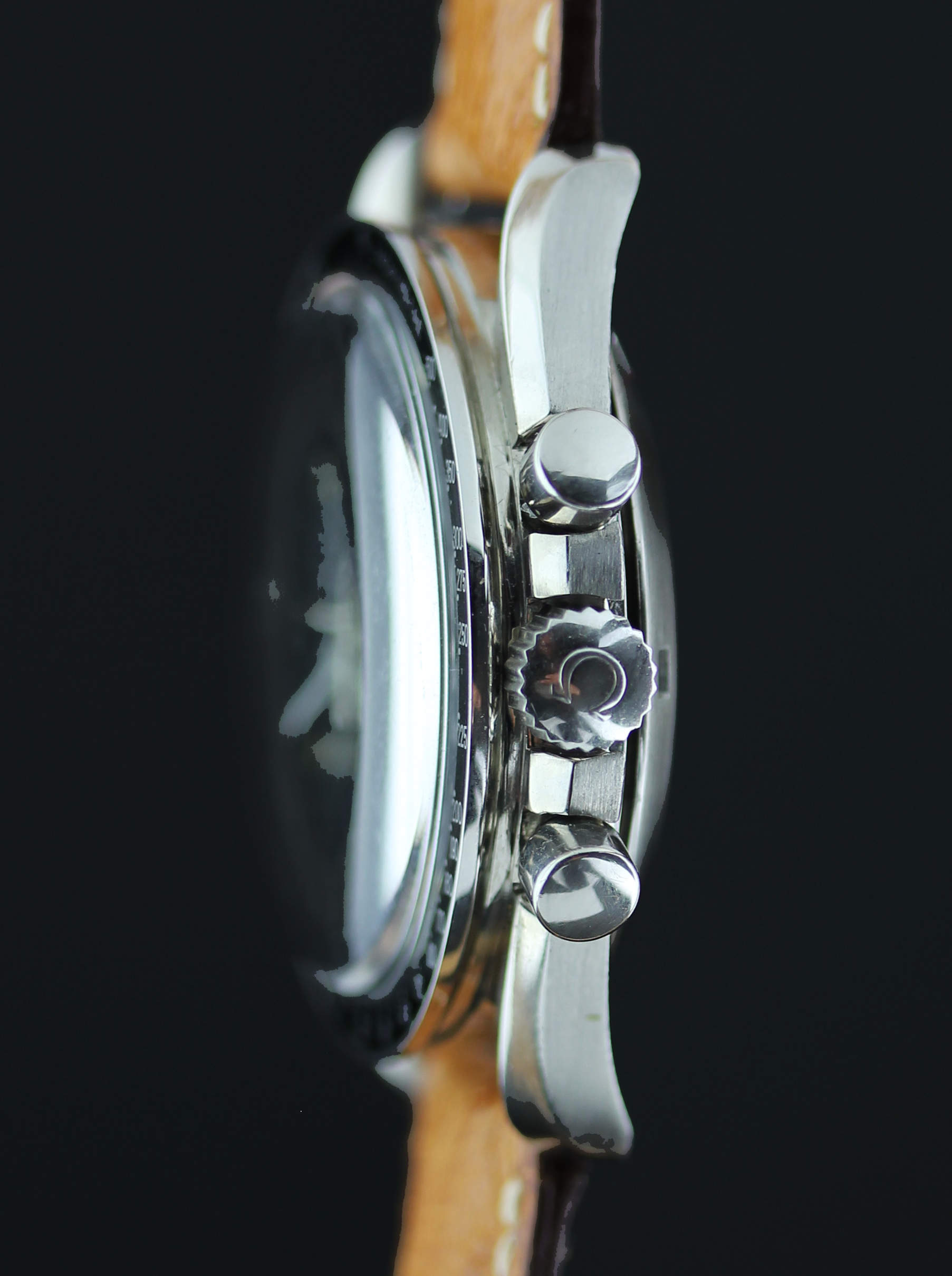 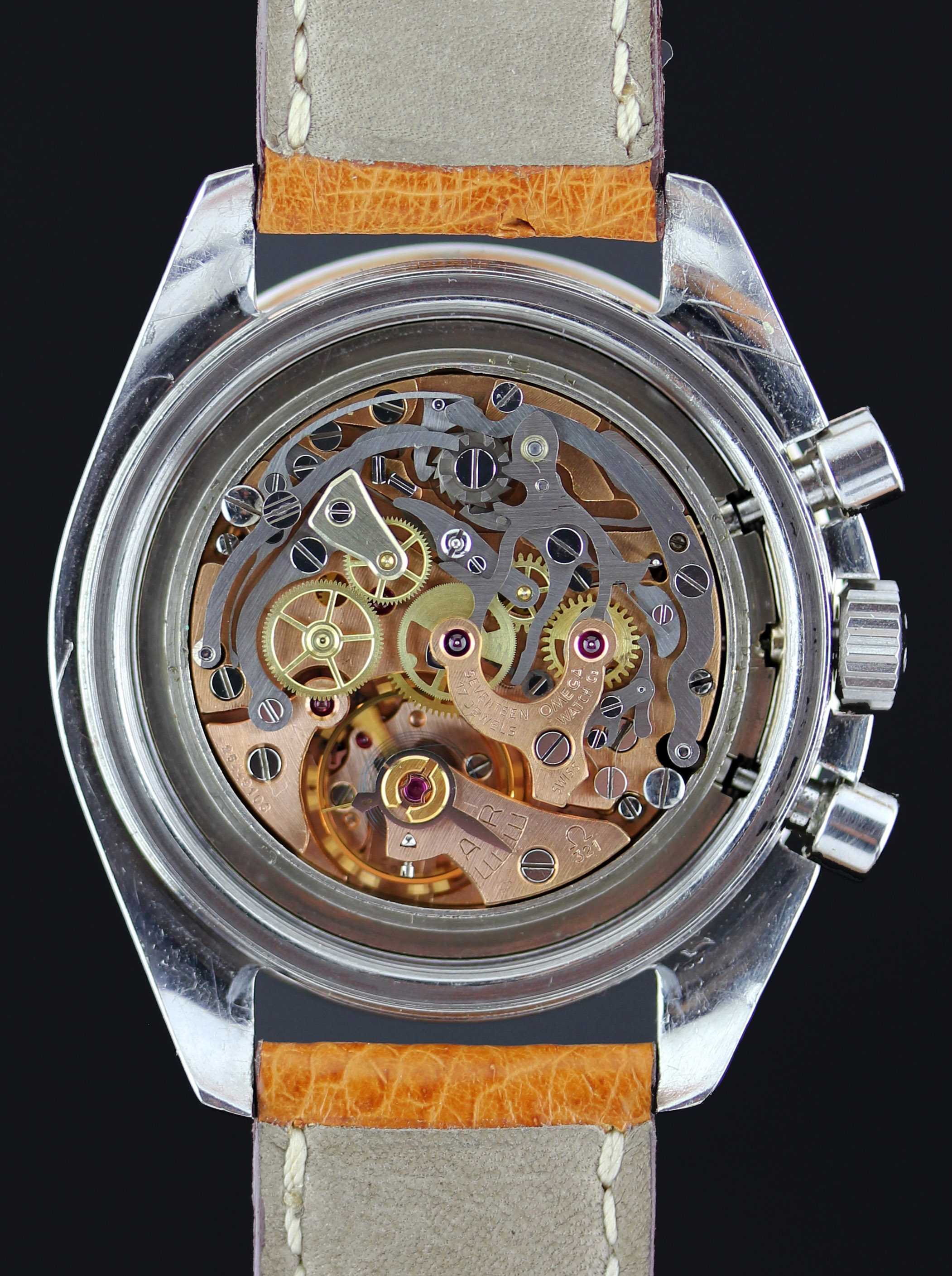 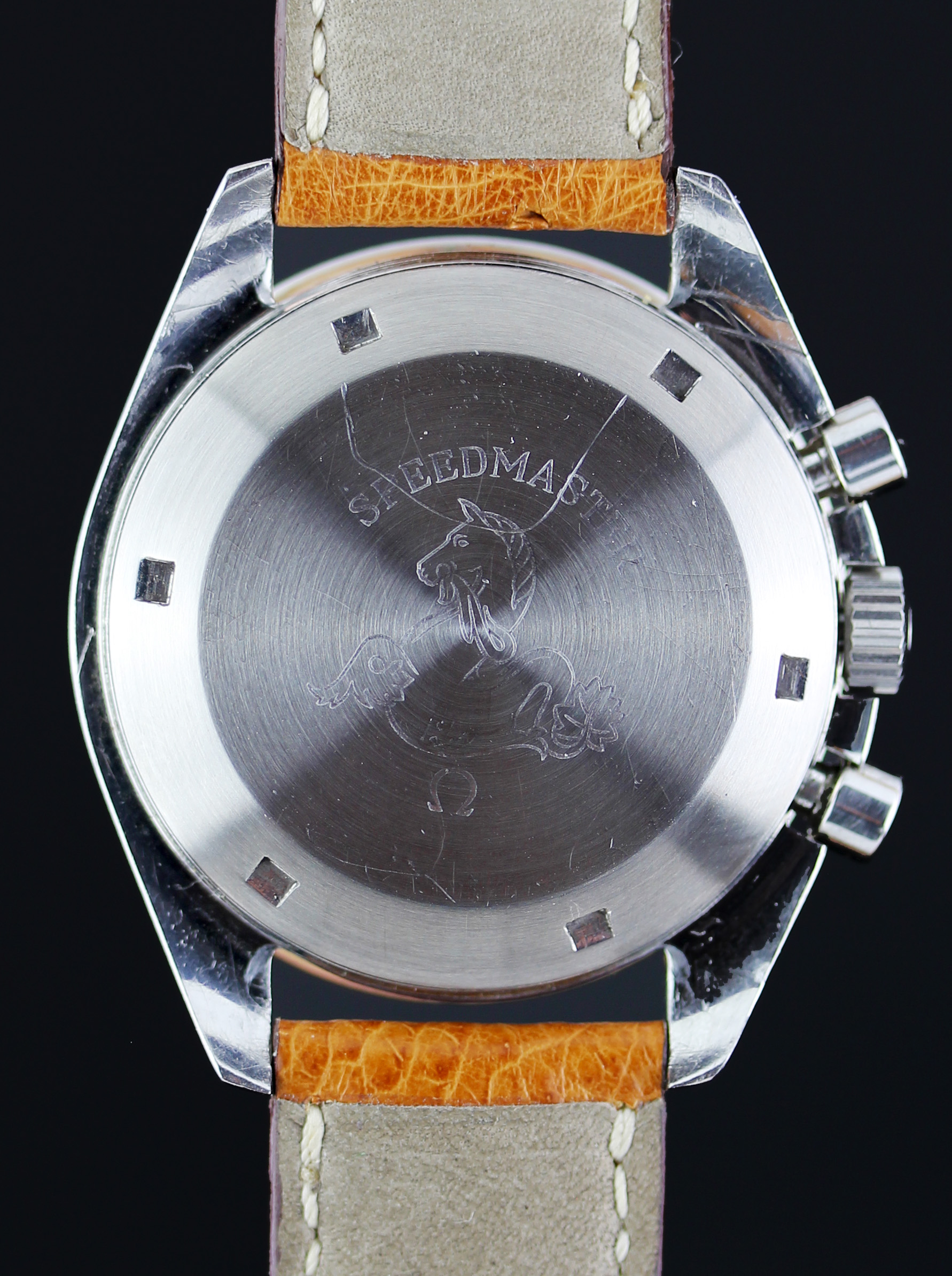 he OMEGA Speedmaster was the first and only watch worn on the moon by the astronauts Neli Armstrong, Buzz Aldrin and Michael Collins of Apollo XI landing on the moon on 20th of July 1969. OMEGA advertisement after the moon-landing: “ Some people use the Speedmaster for timing eggs. Others use it for timing a walk on the moon.“ The very sought after OMEGA cal. 321 was only built until 1969! 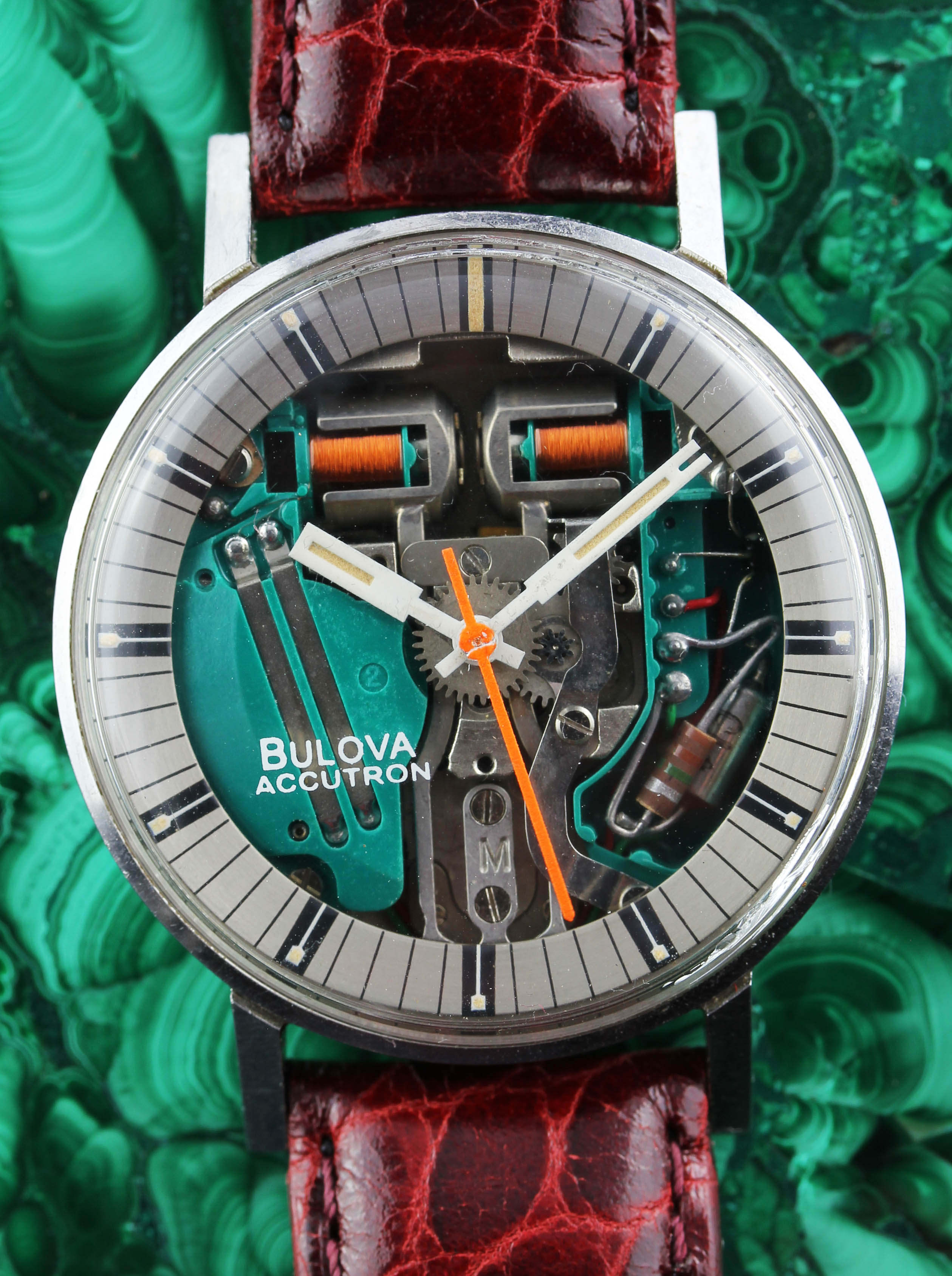 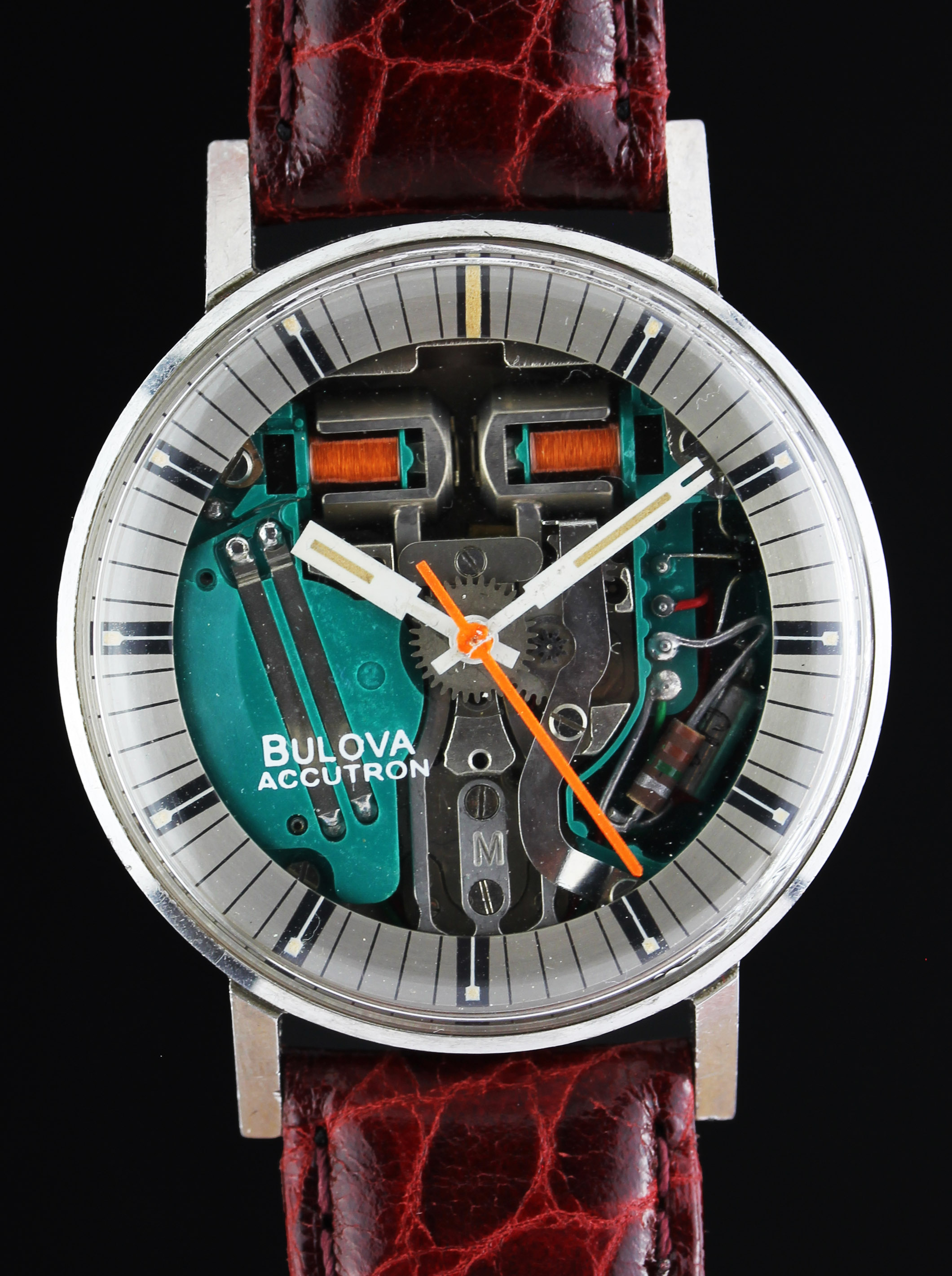 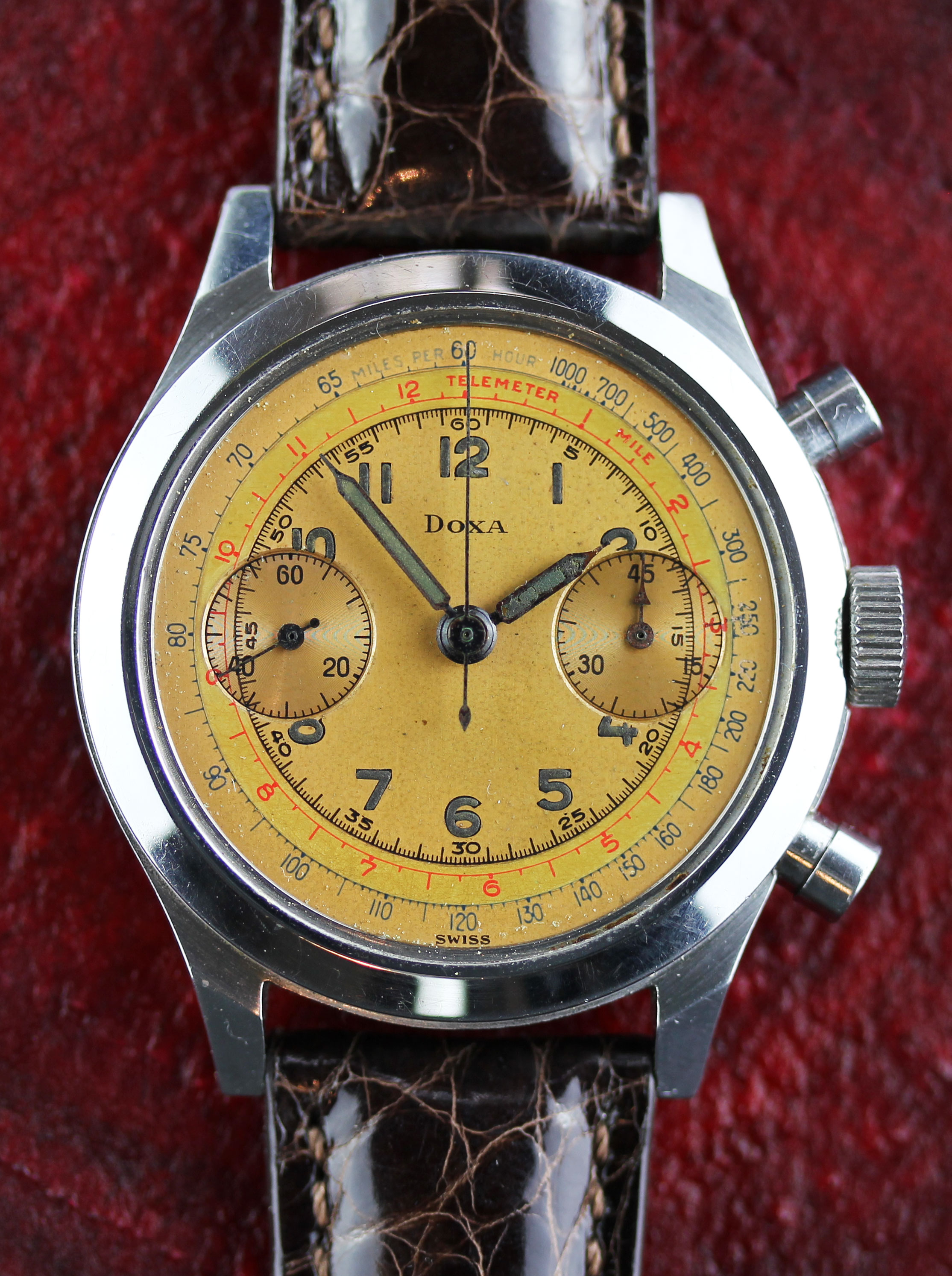 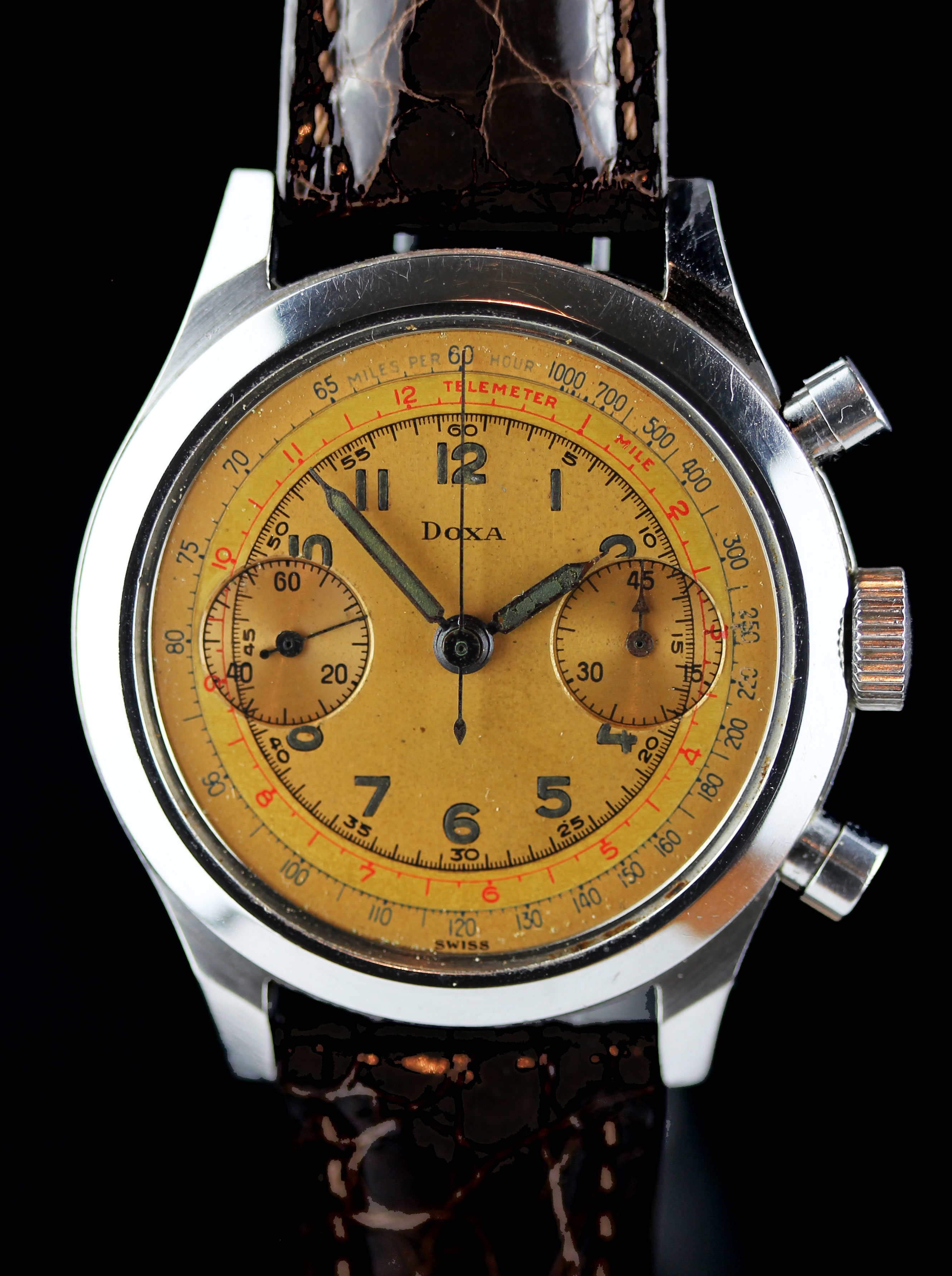 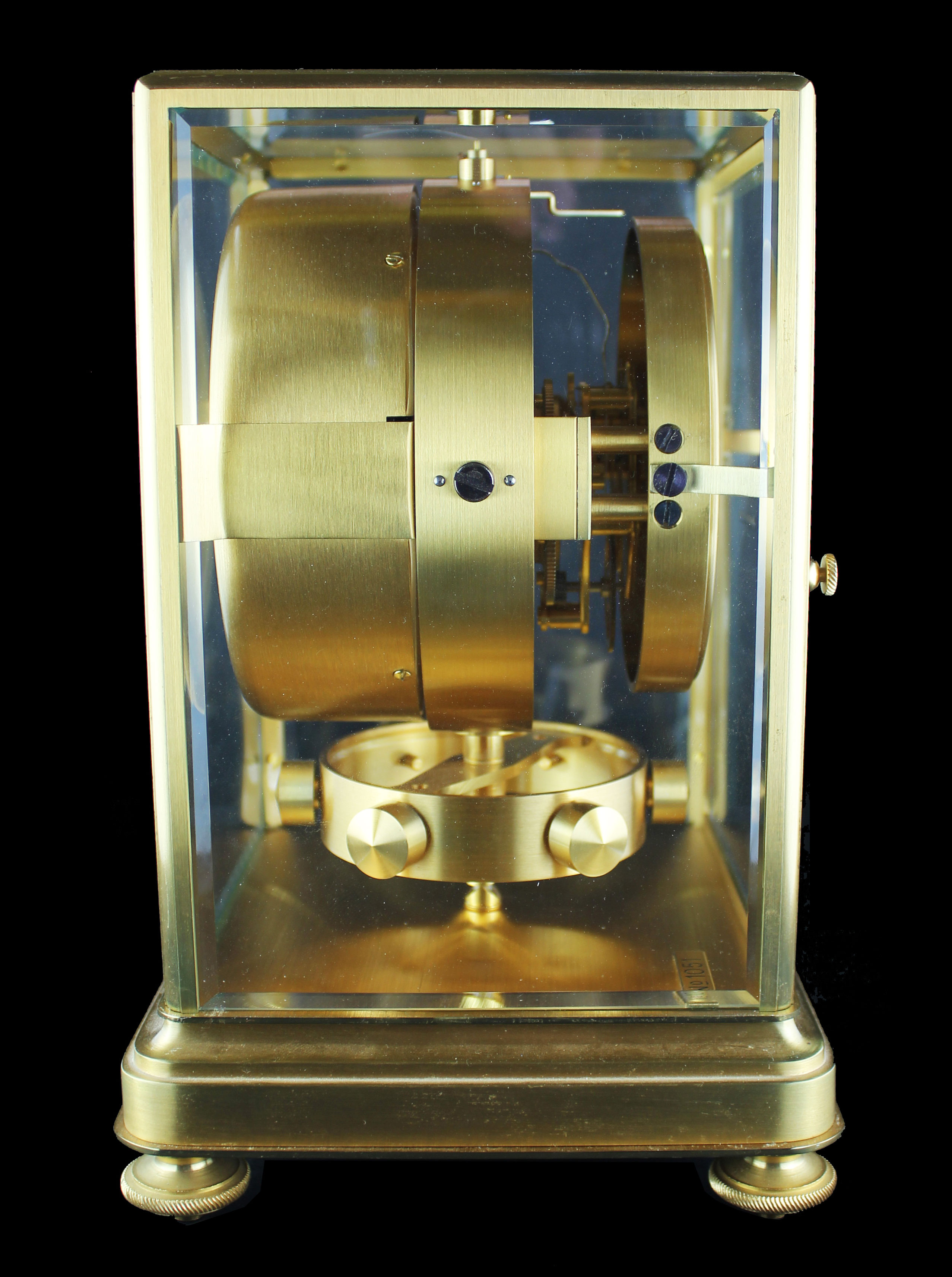 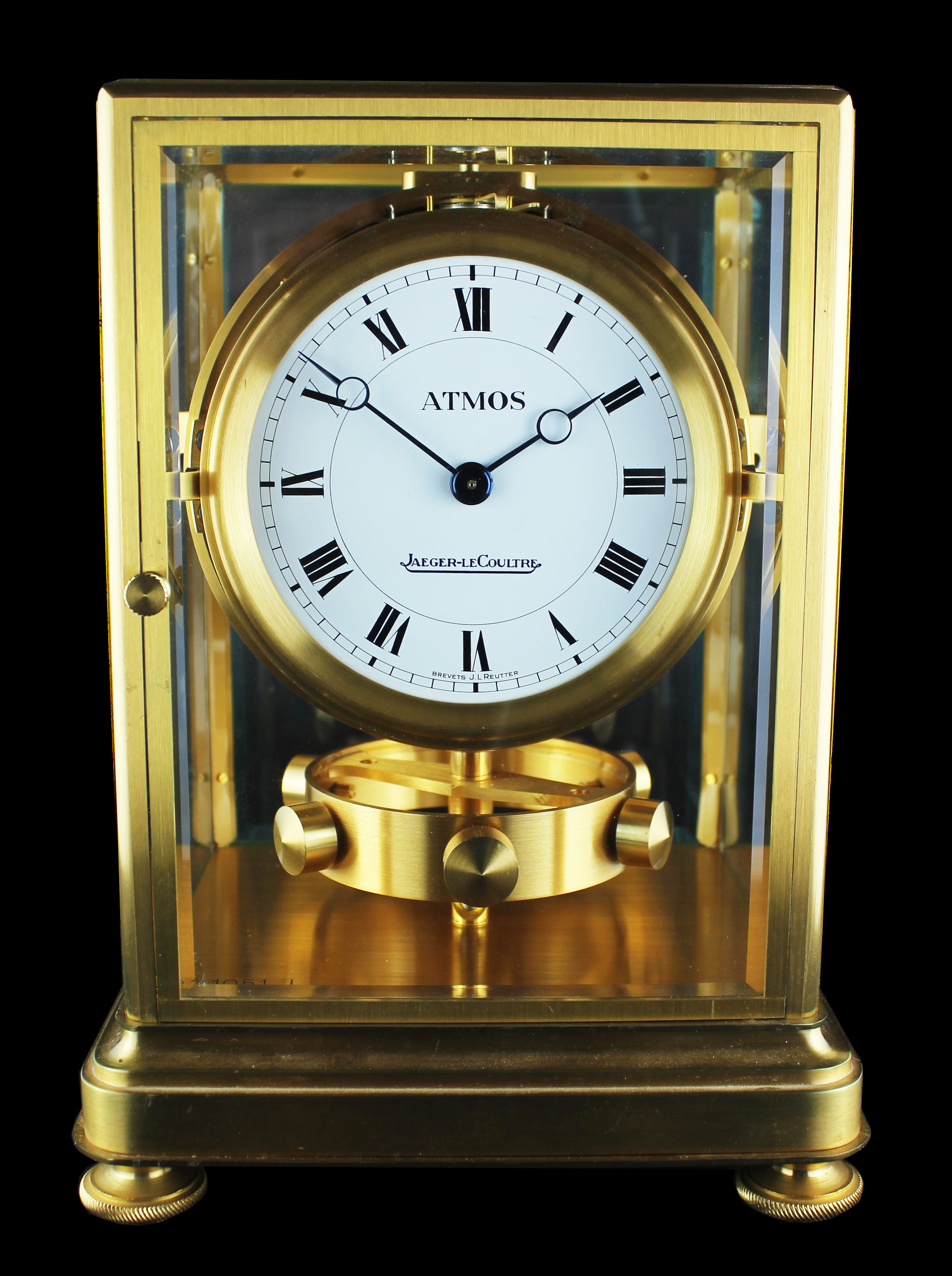 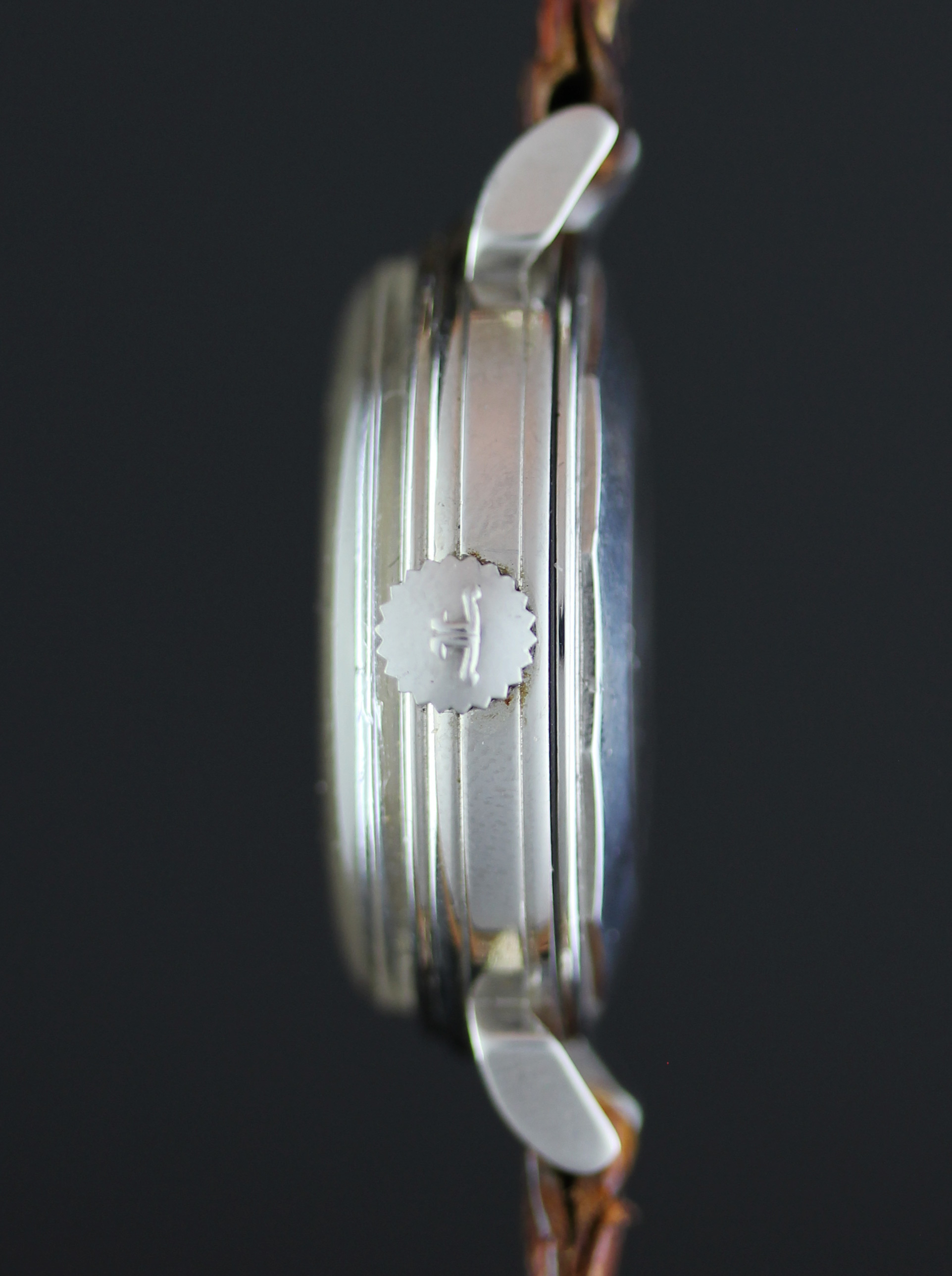 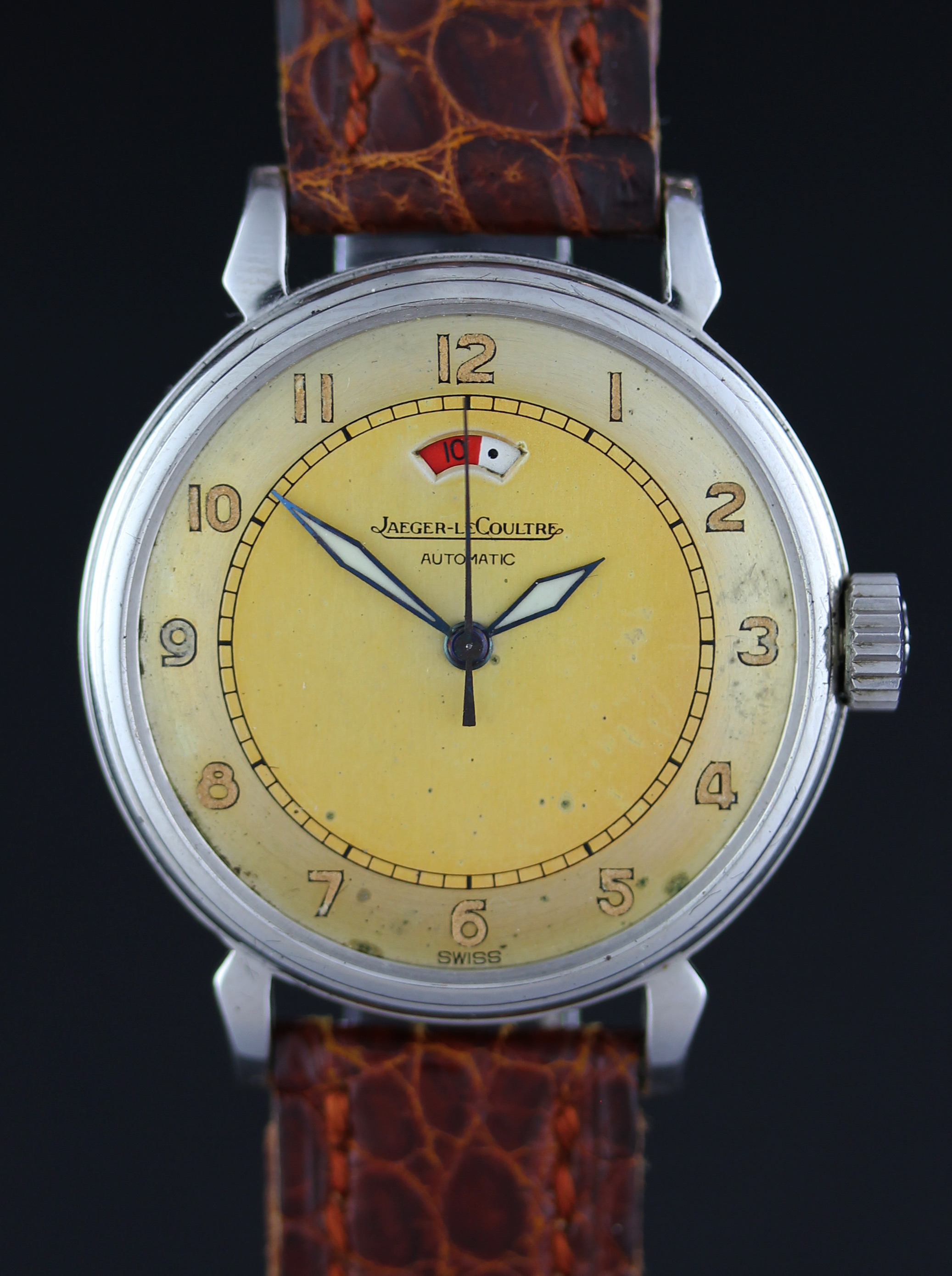