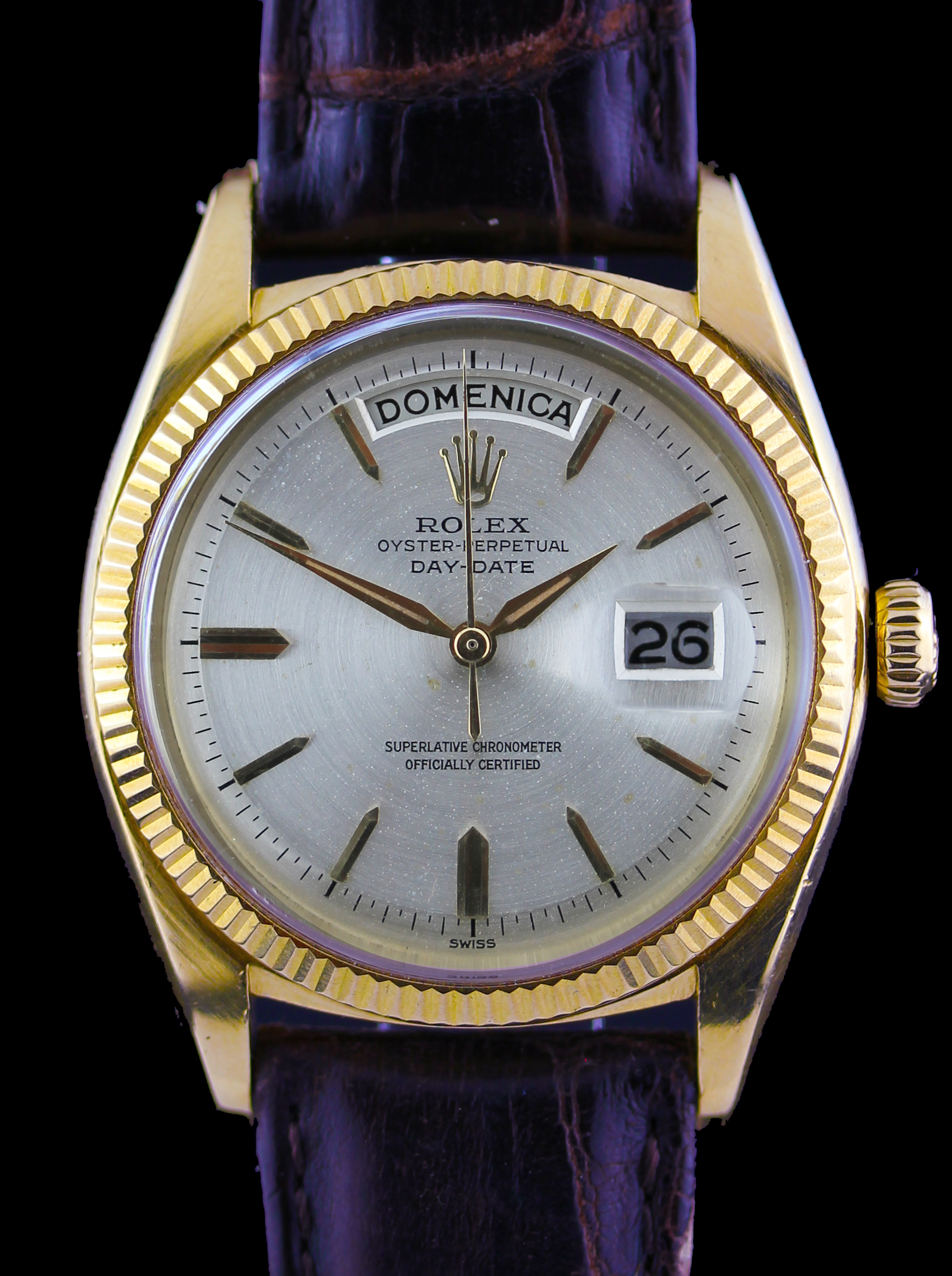 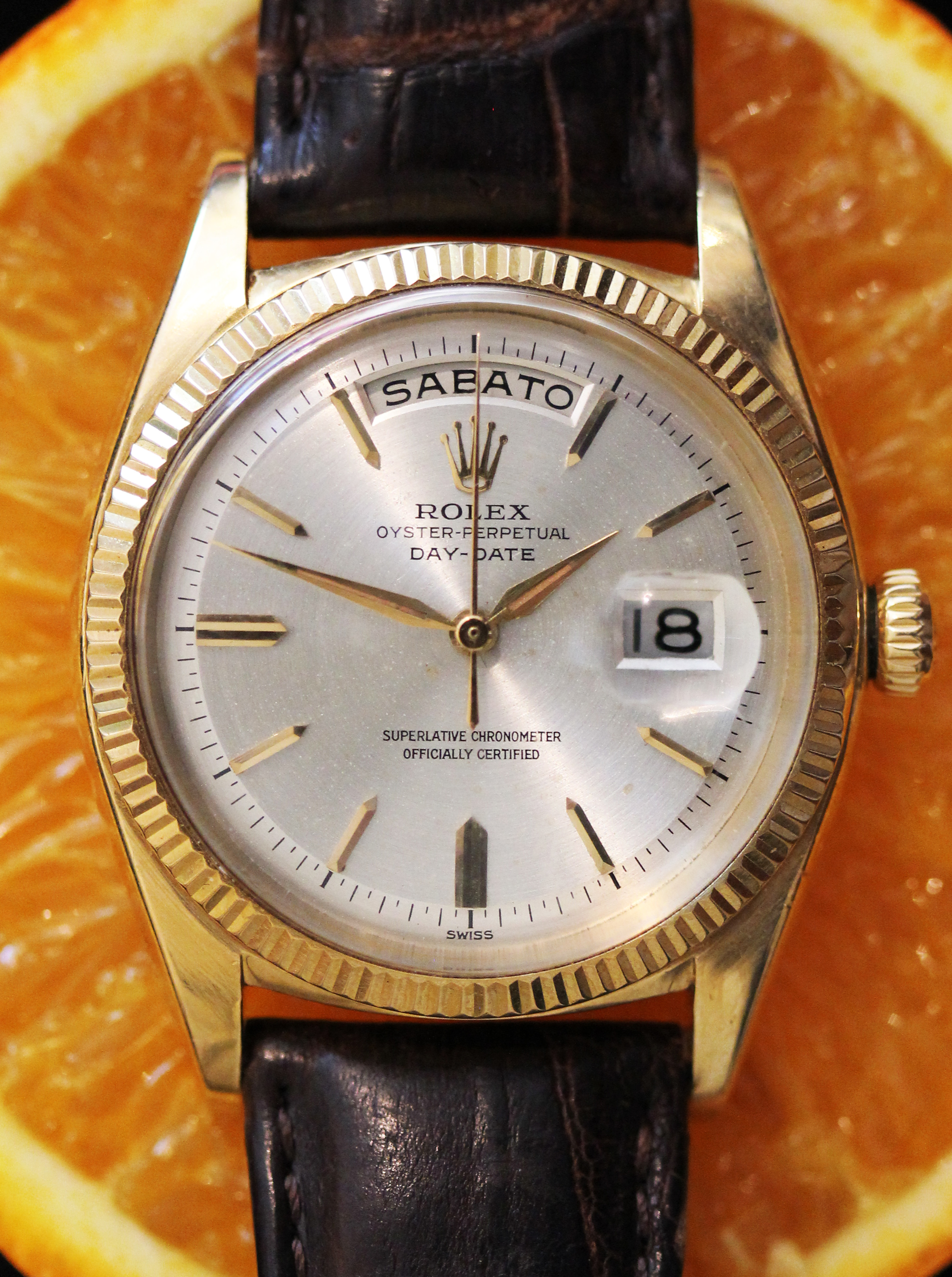 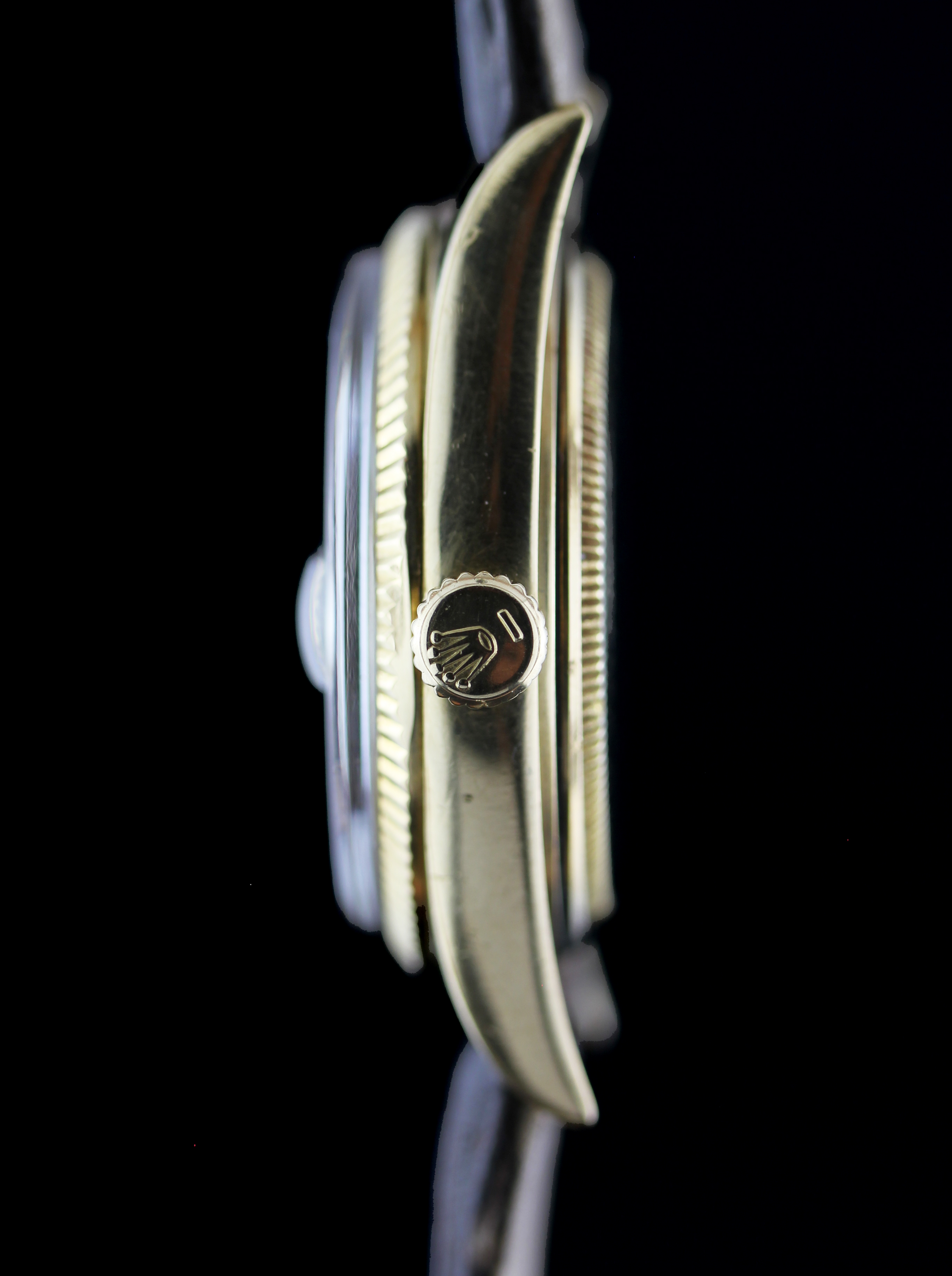 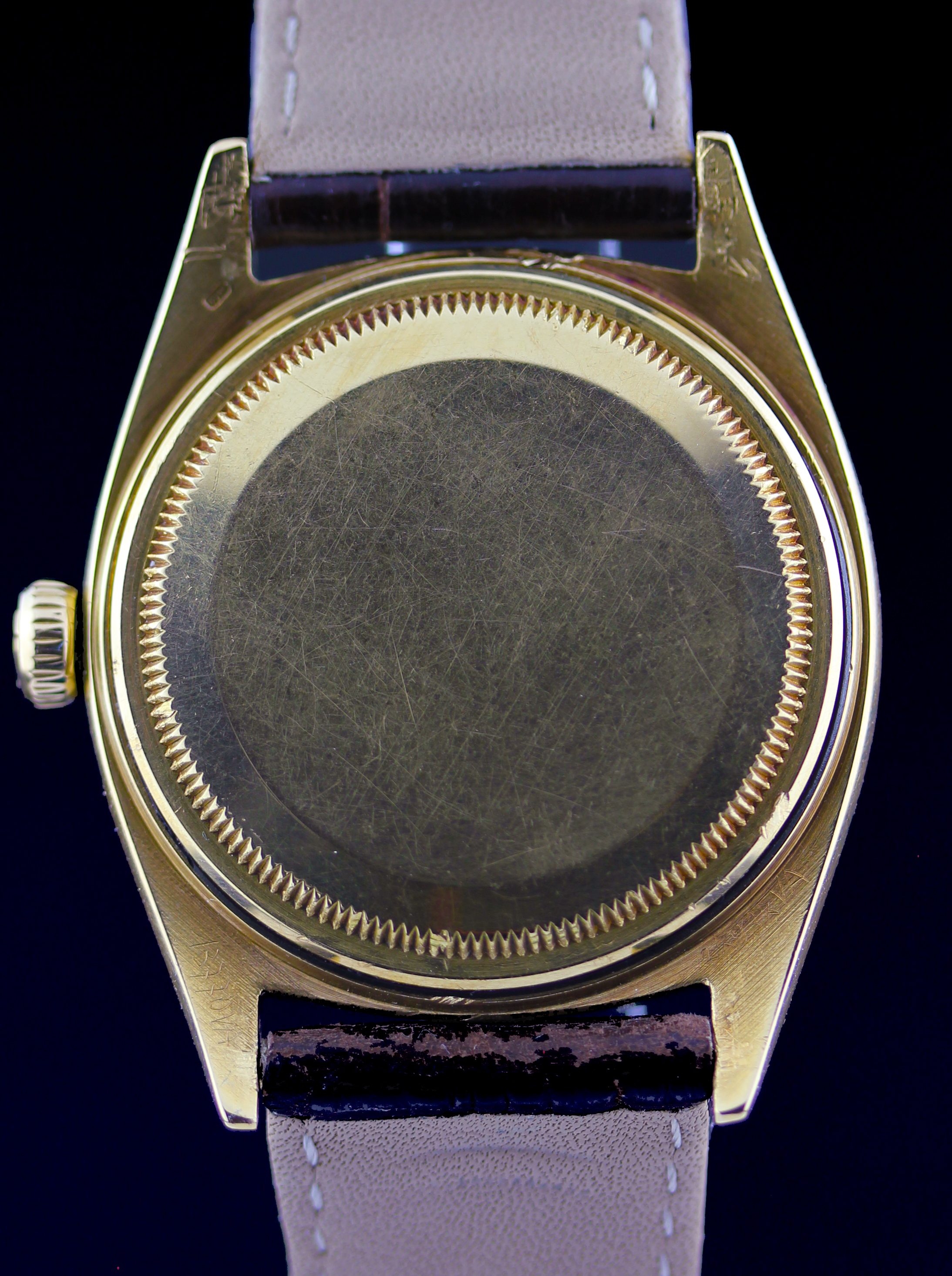 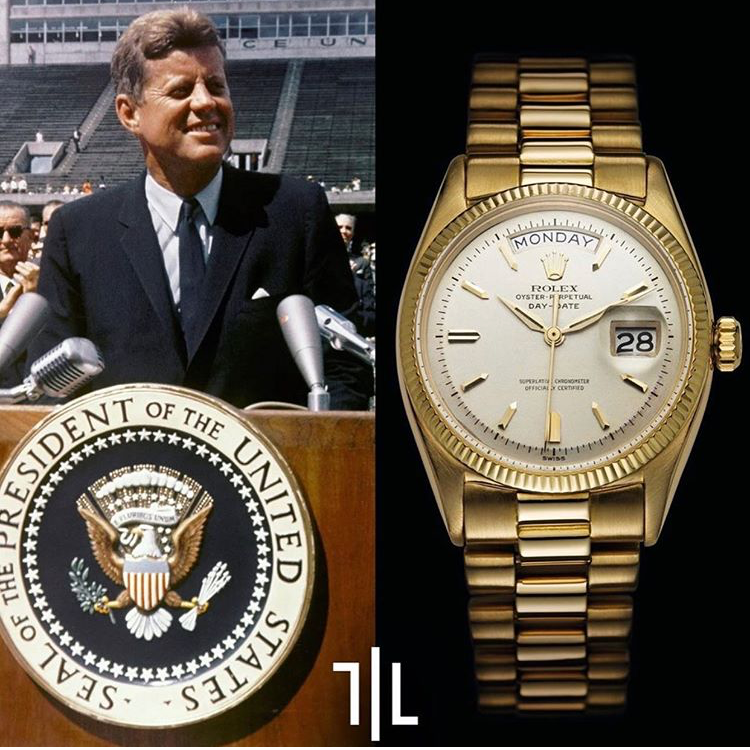 The 35th President of the United States, John F. Kennedy received for his 45th birthday a ROLEX Day-Date in yellow gold. The watch was given to him by actress Marilyn Monroe with "Jack, with love as always, from Marilyn, May 29th 1962" on the case back! The President was afraid that such a gift could create rumors of an inappropriate relationship between the actress and him, and according to the story he gave the watch to his aide Kenneth O'Donnell with a note instructing him to "get rid of it." In 2005 the watch sold at auction for 120.000,- $. 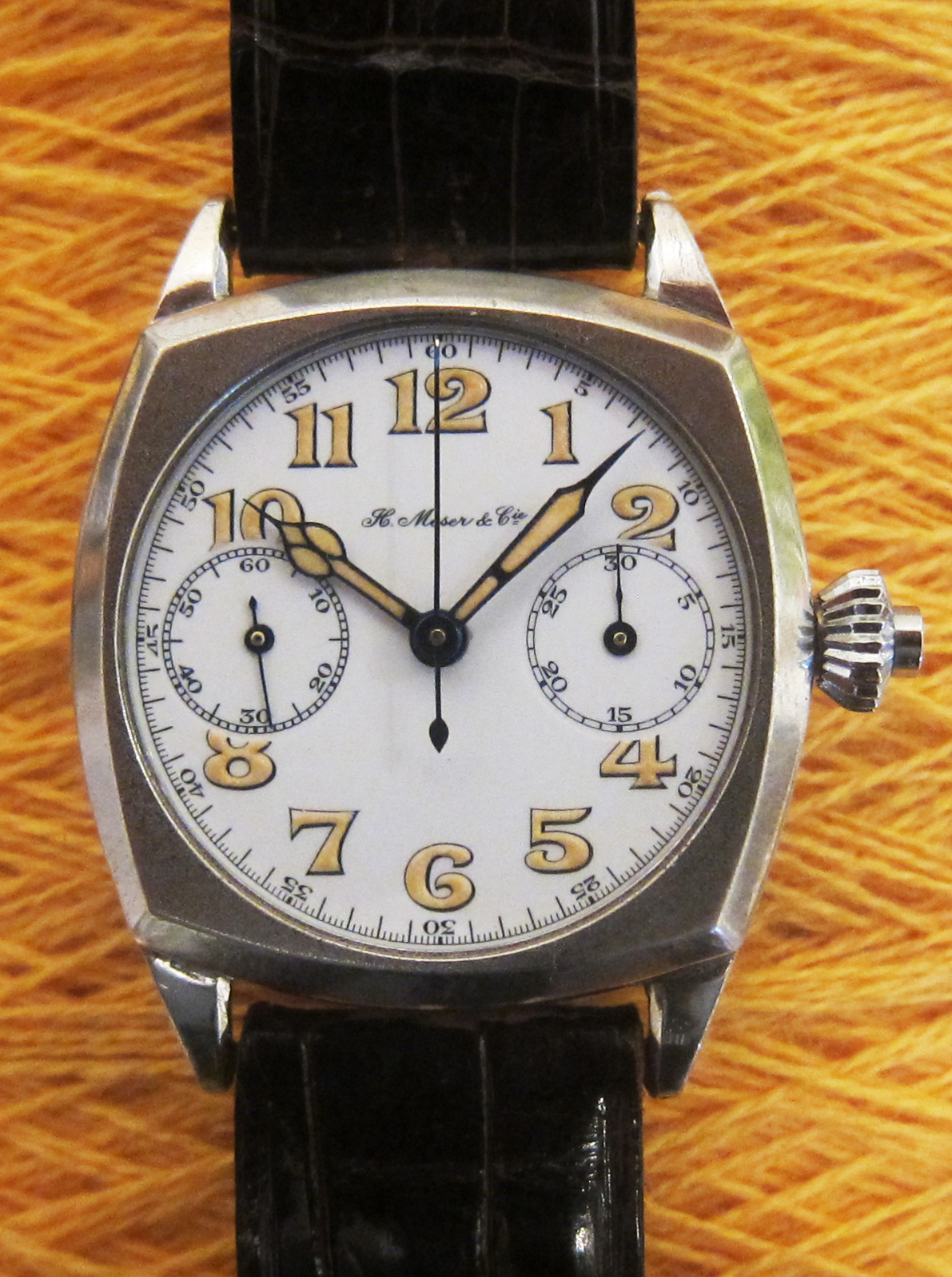 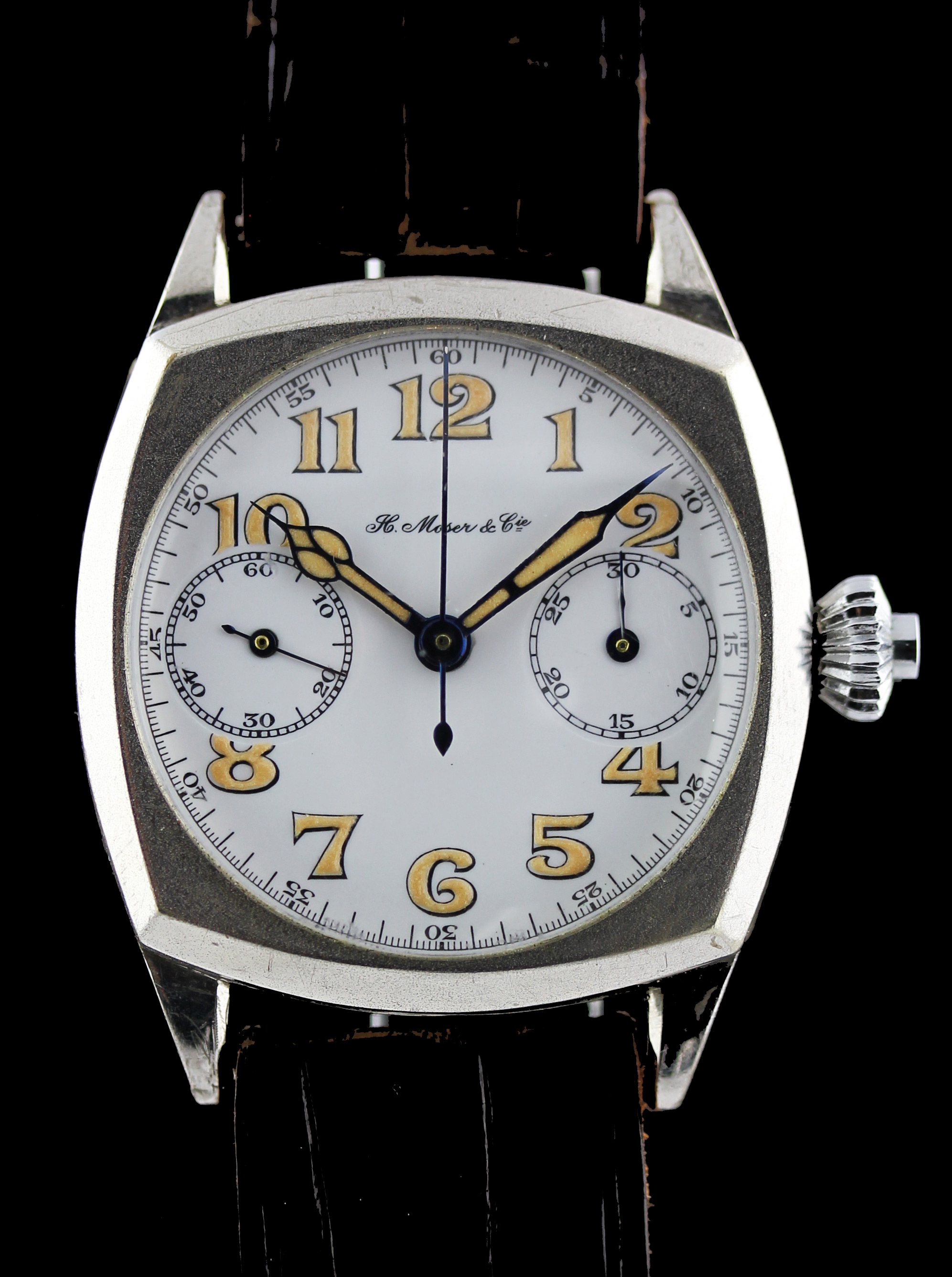 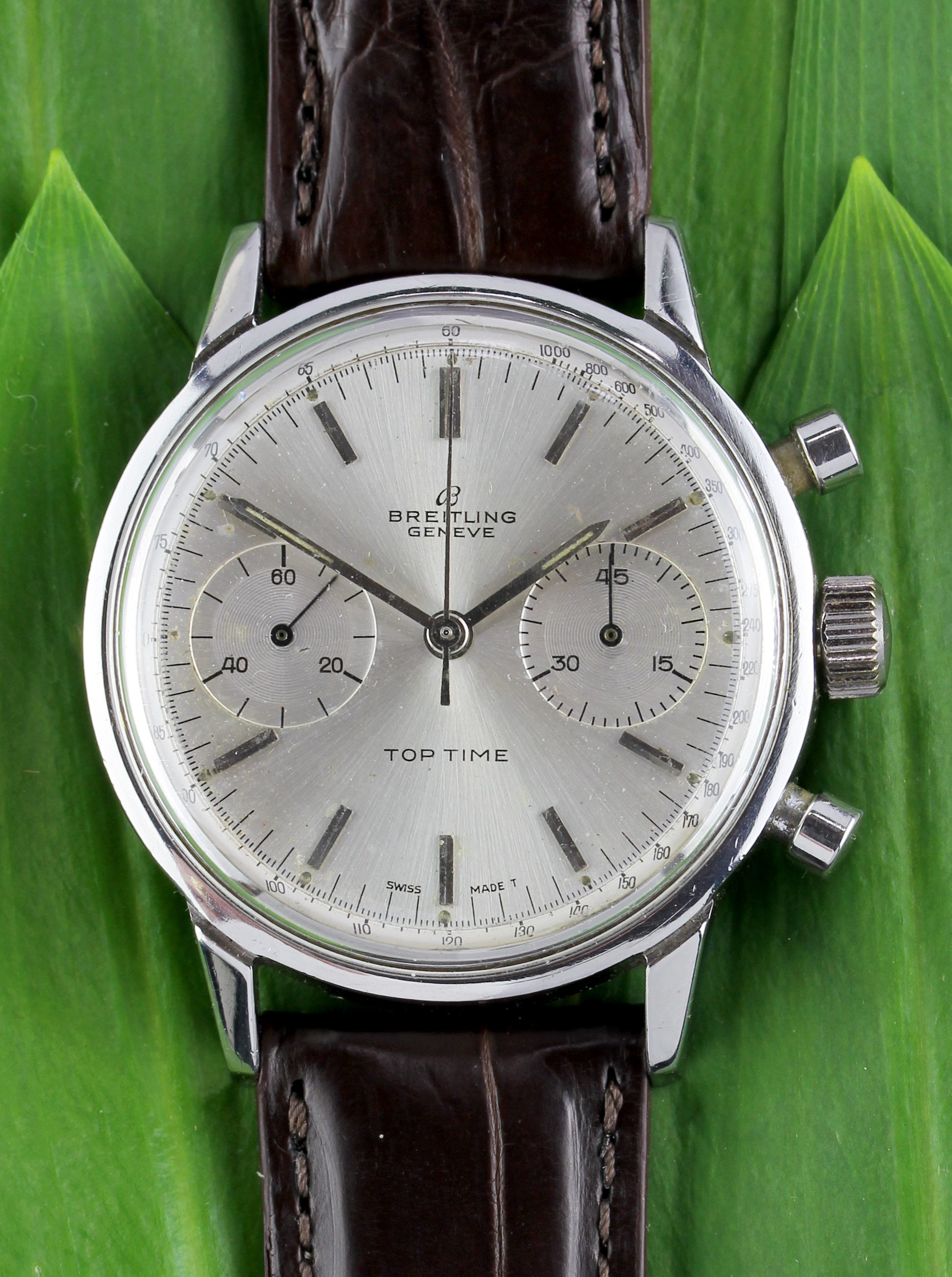 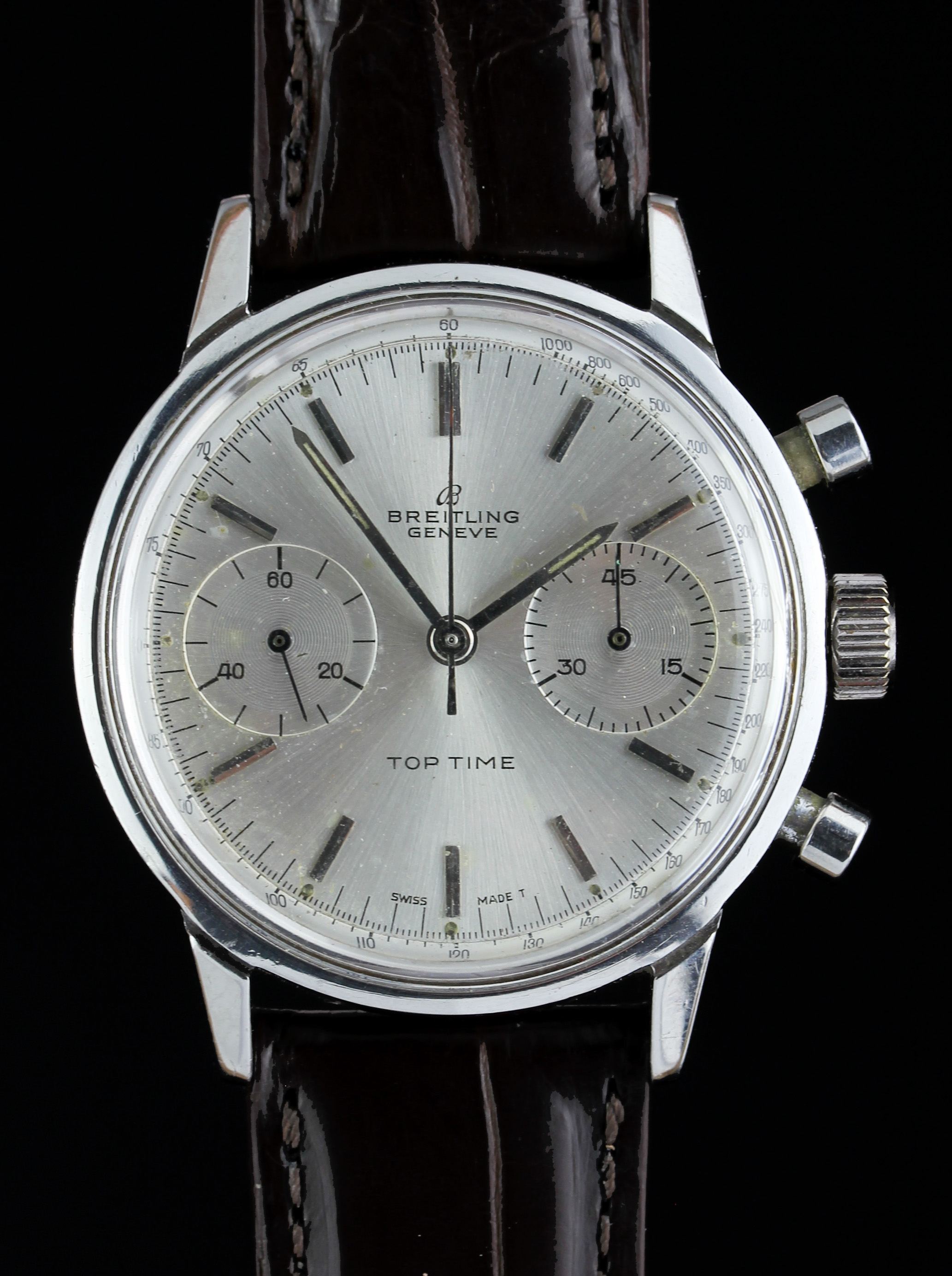 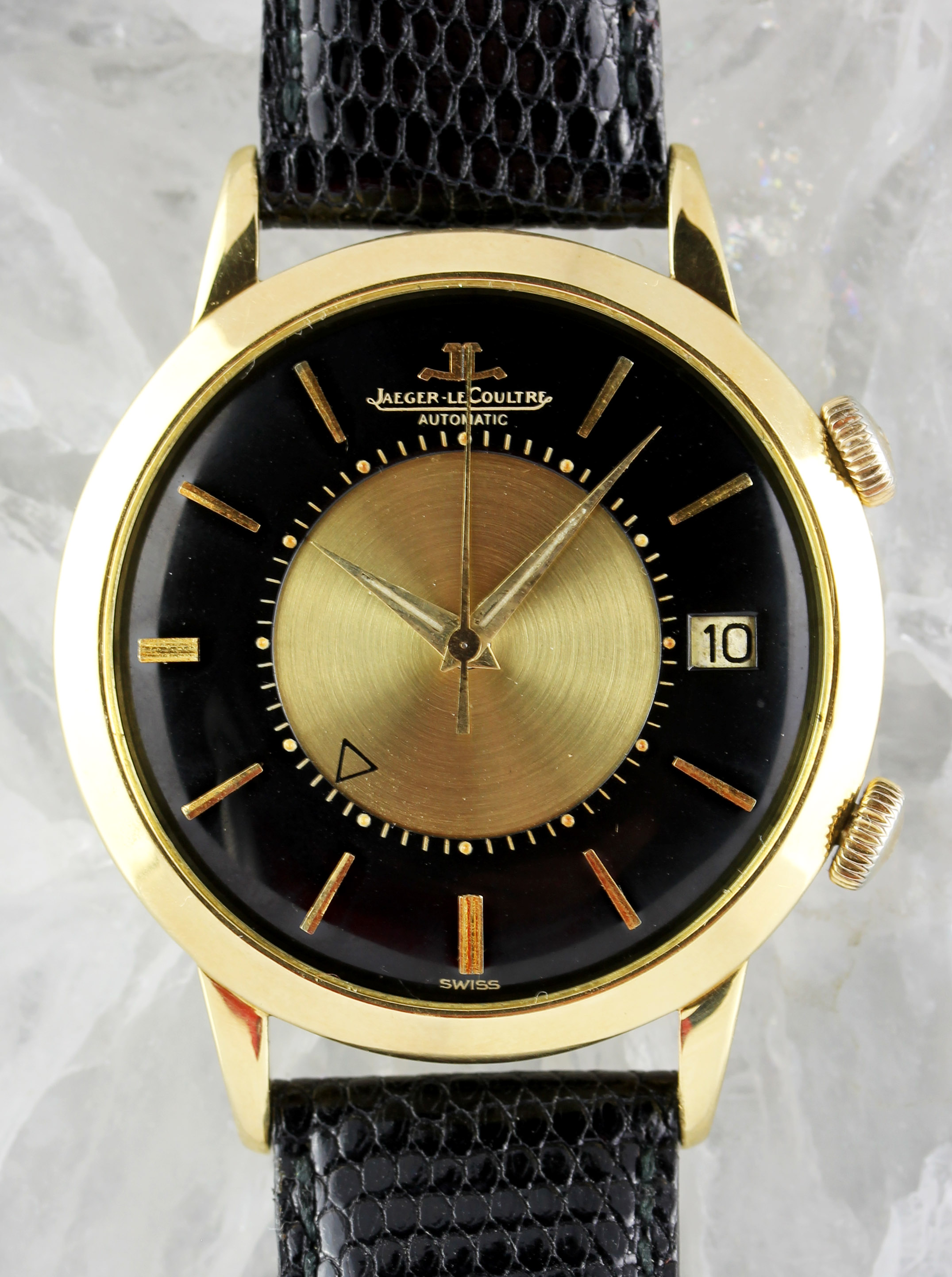 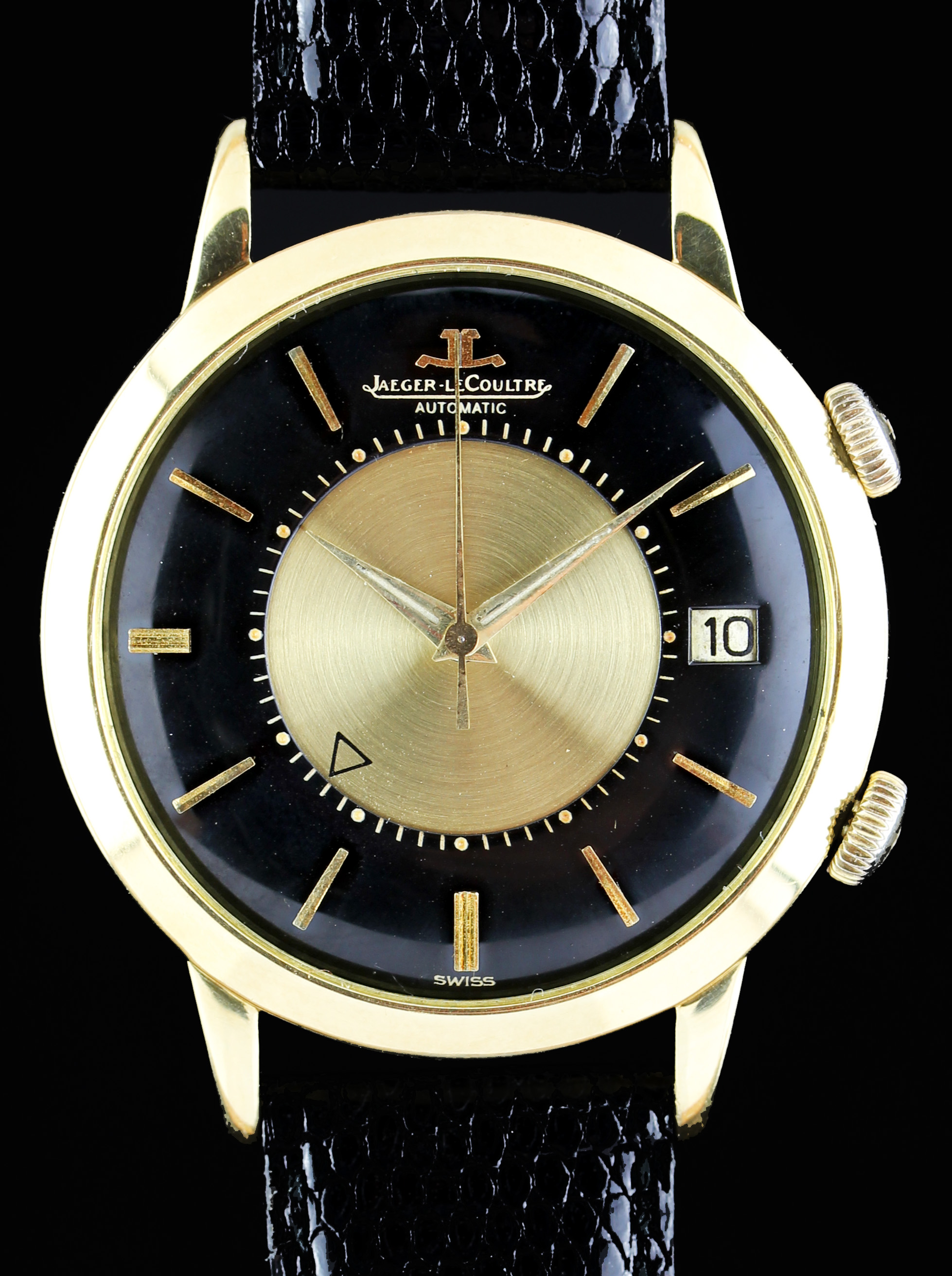 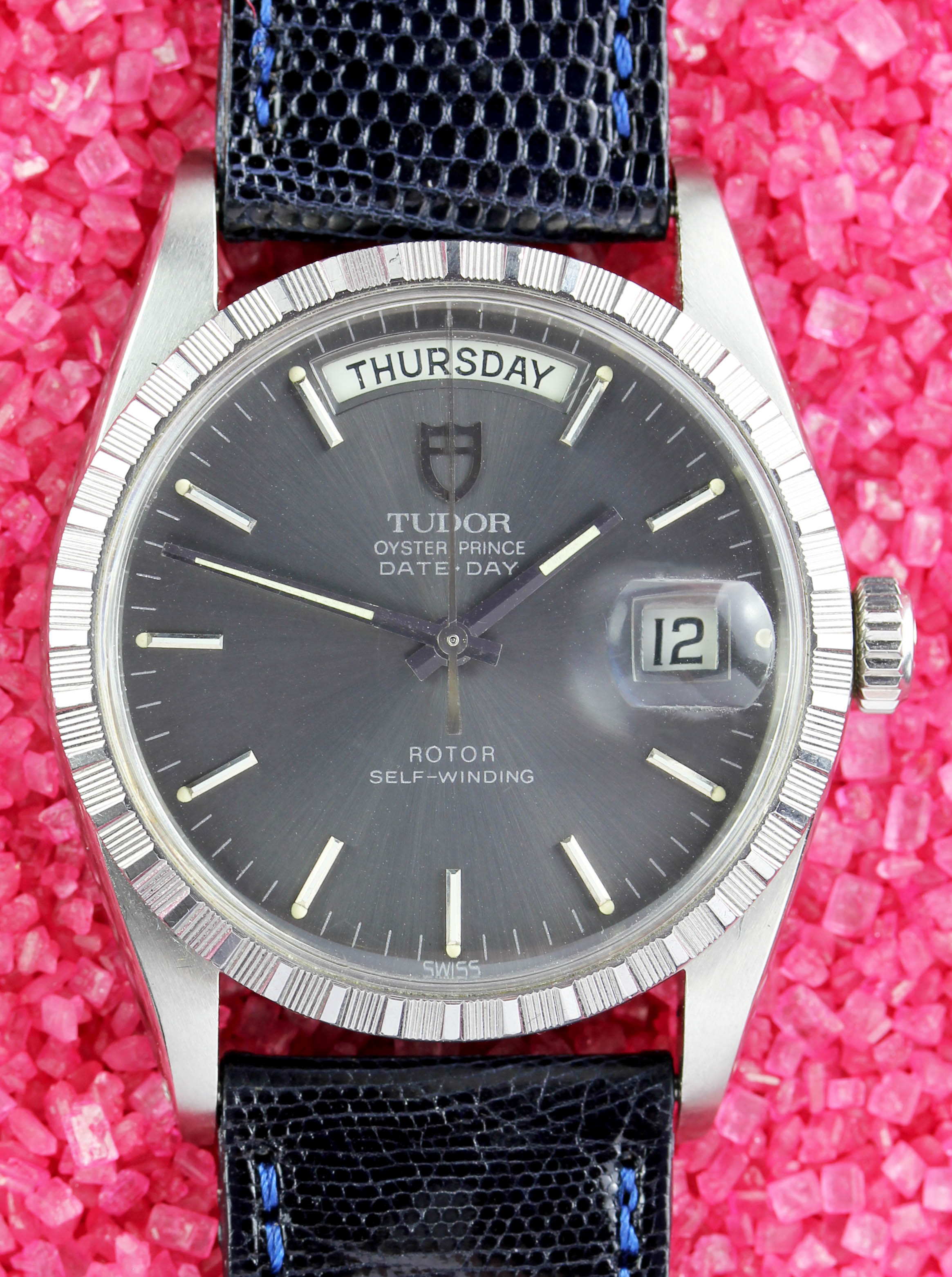 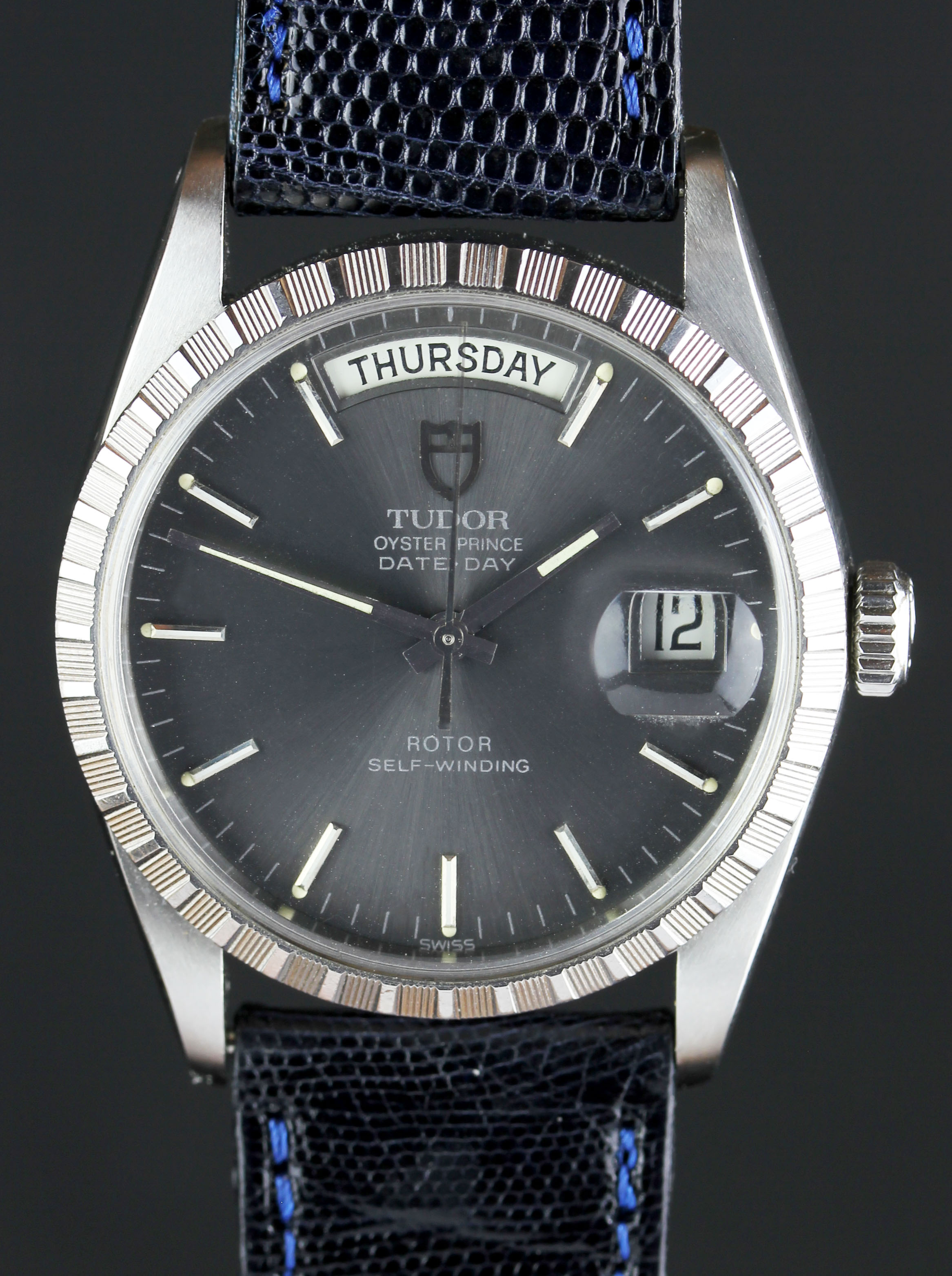