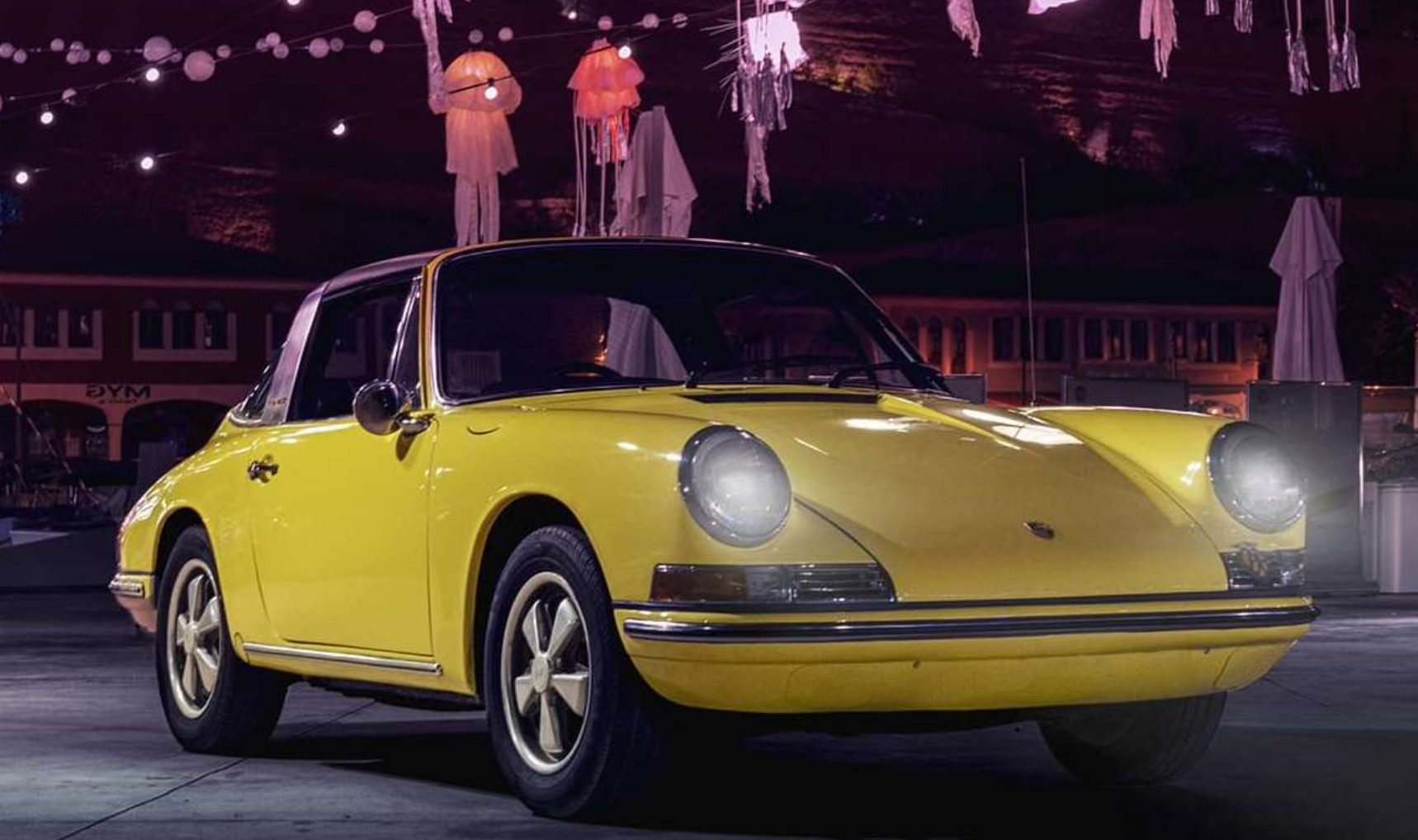 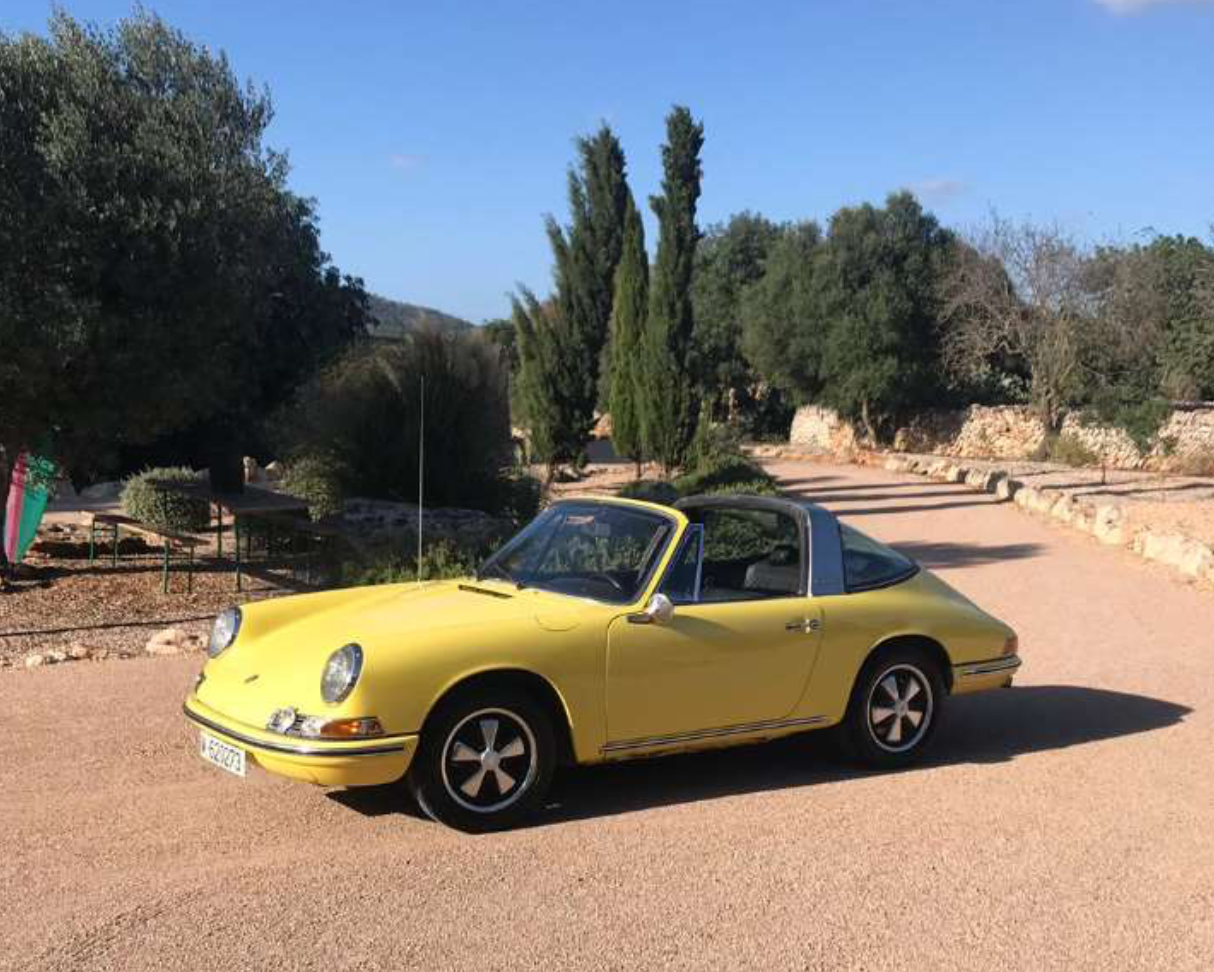 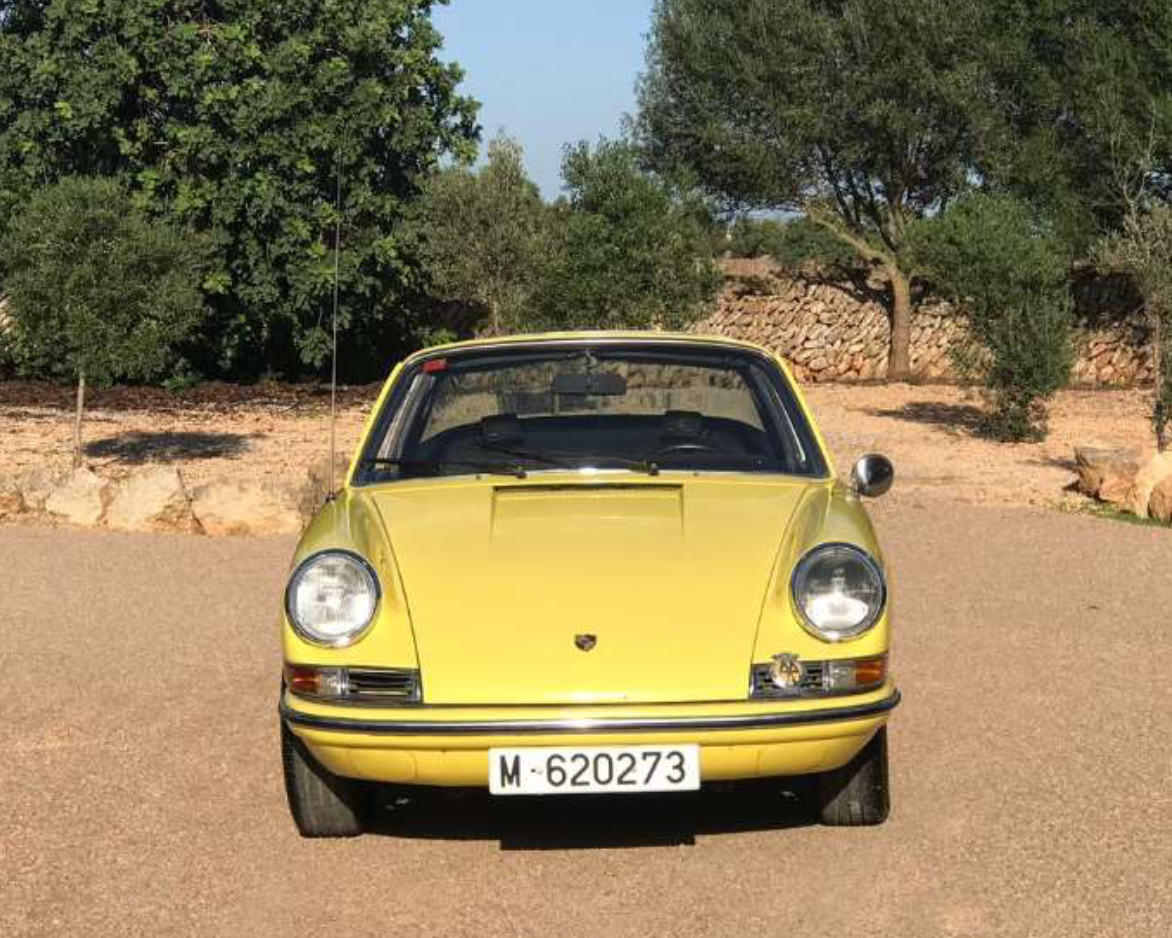 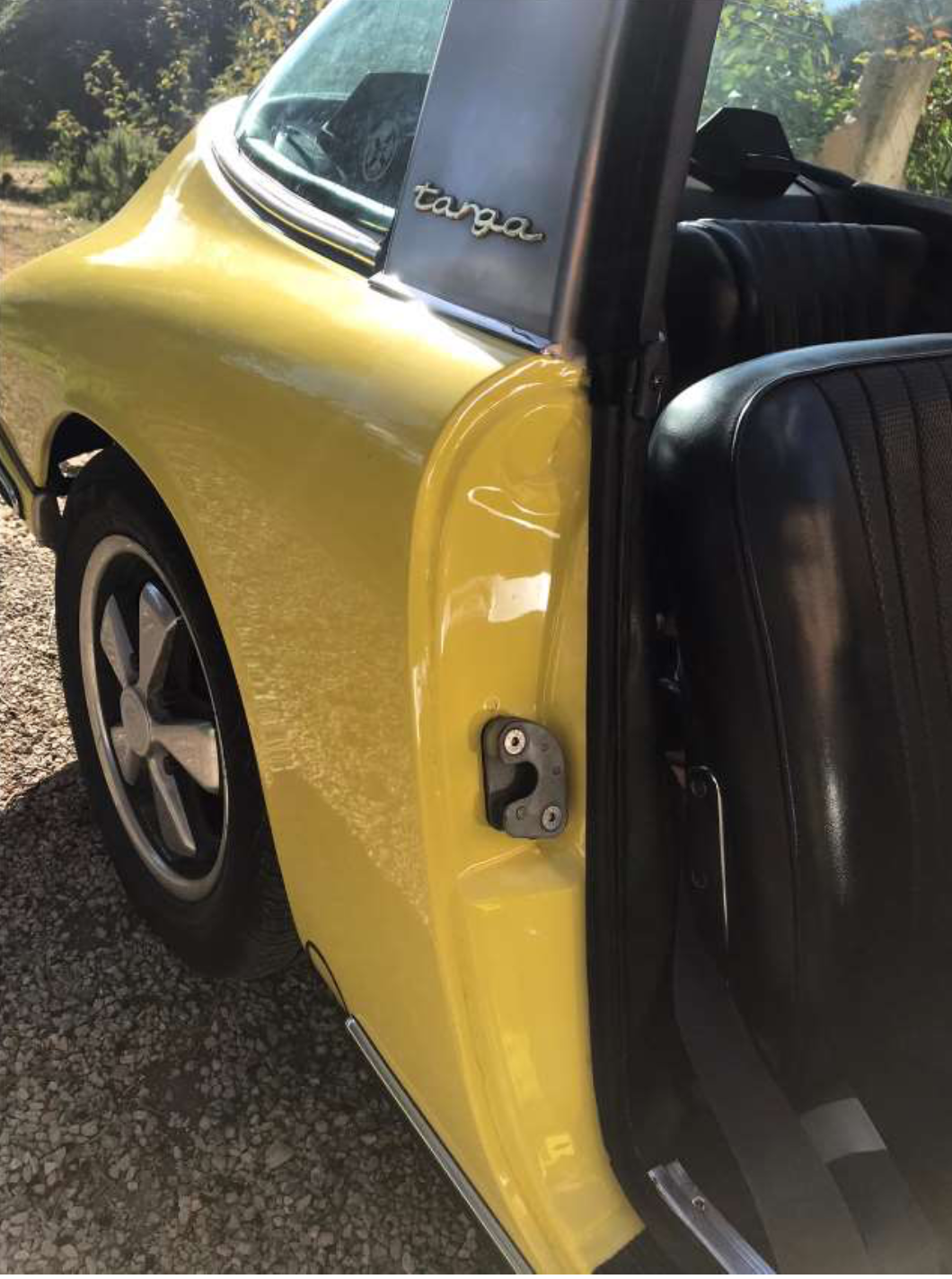 For sale is this rare Porsche 912 Targa with 5-speed gearbox, five dashboards and heated rear window. The car has been extensively restored over almost 2 years and is in perfect technical and optical condition. Information: - Year of construction 08/1967 - First registration and current location: Spain (No re-import USA!). - Mileage 159.000 Km - fox rims - ITV (HU): new - Matching Numbers - Complete refurbishment of body, interior and engine/mechanics. The Porsche 912 is a sports car that was built from 1965 to 1969 as a Coupé (27,738 units) and as a Targa (only 2,562 units). From April 1965, the Porsche 912 replaced the classic 1.6-litre 356 models. The 912 had a modified four-cylinder engine from the Porsche 356 SC in the rear, which produced 66 kW (90 hp) and had a standard 4-speed gearbox; a modern 5-speed gearbox was also available as an option and our 912 has a 5-speed gearbox. The petrol consumption of 10-12 litres per 100 km was considerably lower than that of the 911. It was also superior to its big brother in terms of technical robustness. The bodywork, however, was identical to the 911 model. Initially, the 912 was not equipped with the usual five round instruments (instrument cluster, speedometer, rev counter), but from mid-1967 onwards, five instruments were again fitted as in the 911 model. Today, only very few original vehicles of this 'Targa' model exist, not least due to the fact that the 912 was very often upgraded with a six-cylinder engine from the 911. Due to the small number of Targa models, this version is today considered a sought-after collector's vehicle. For further information and more photos a detailed exposé can be sent!

Pair of antique hunting cufflinks in silver of rosewood 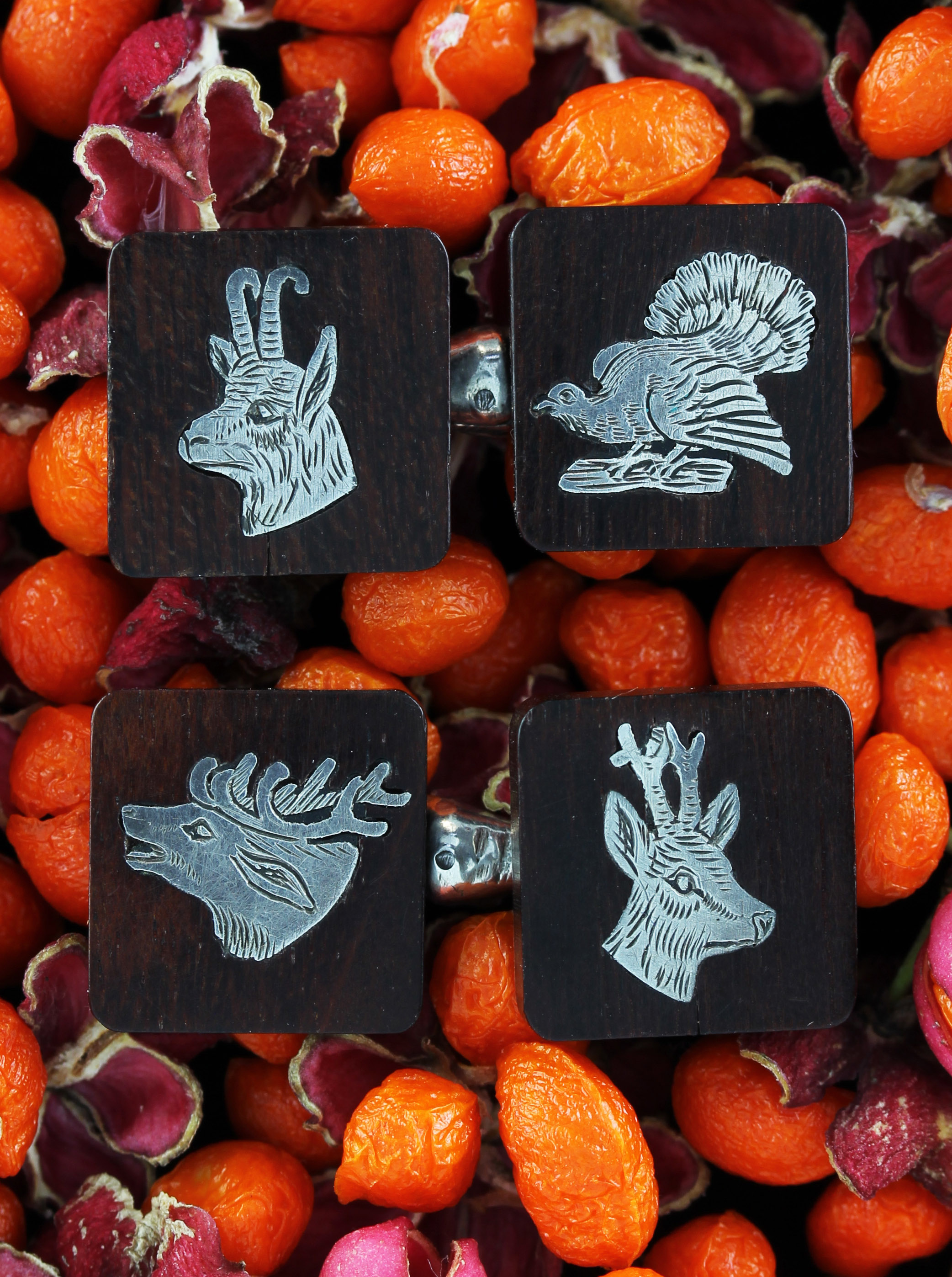 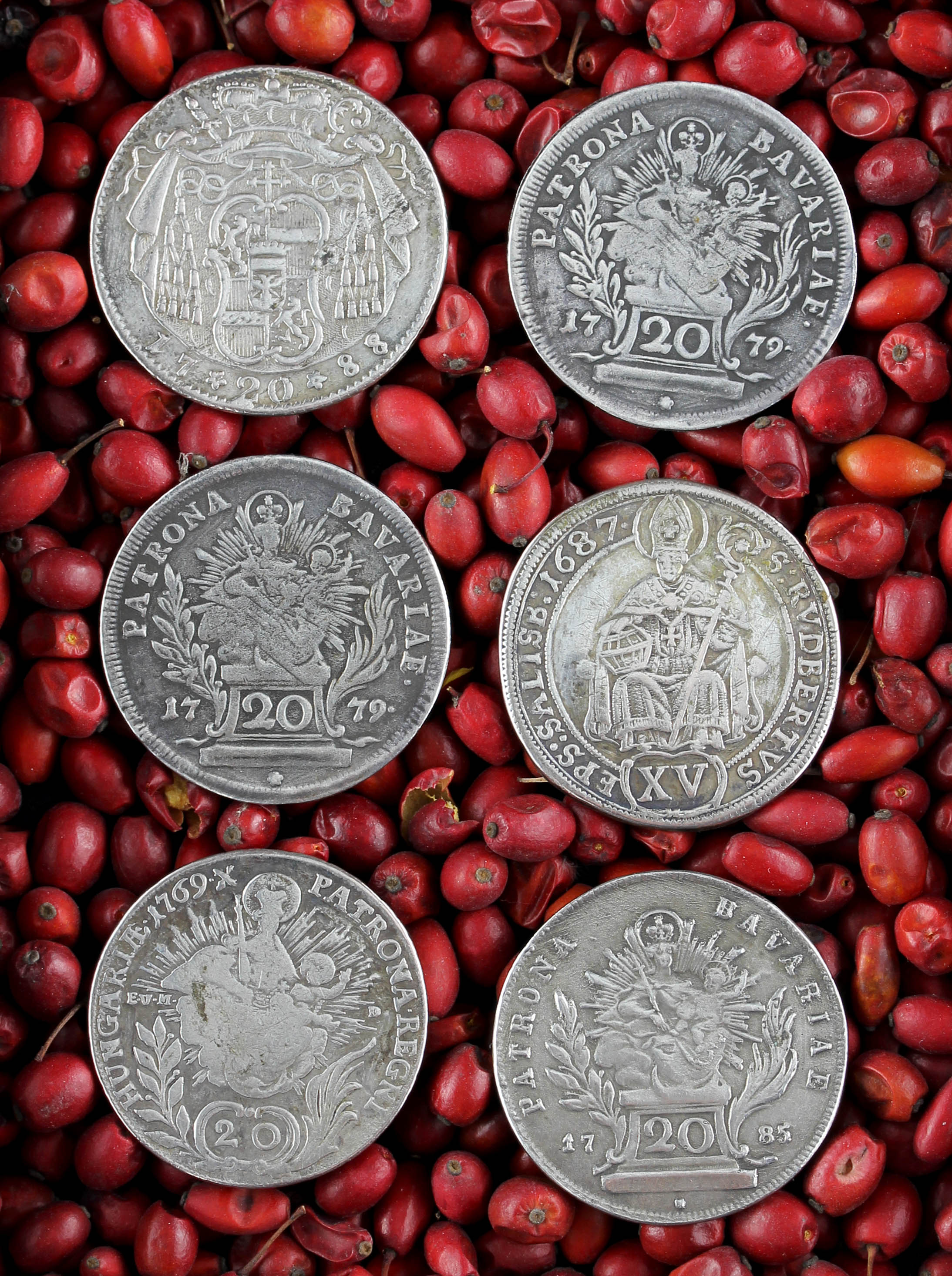 Gold ring with a tanzanite 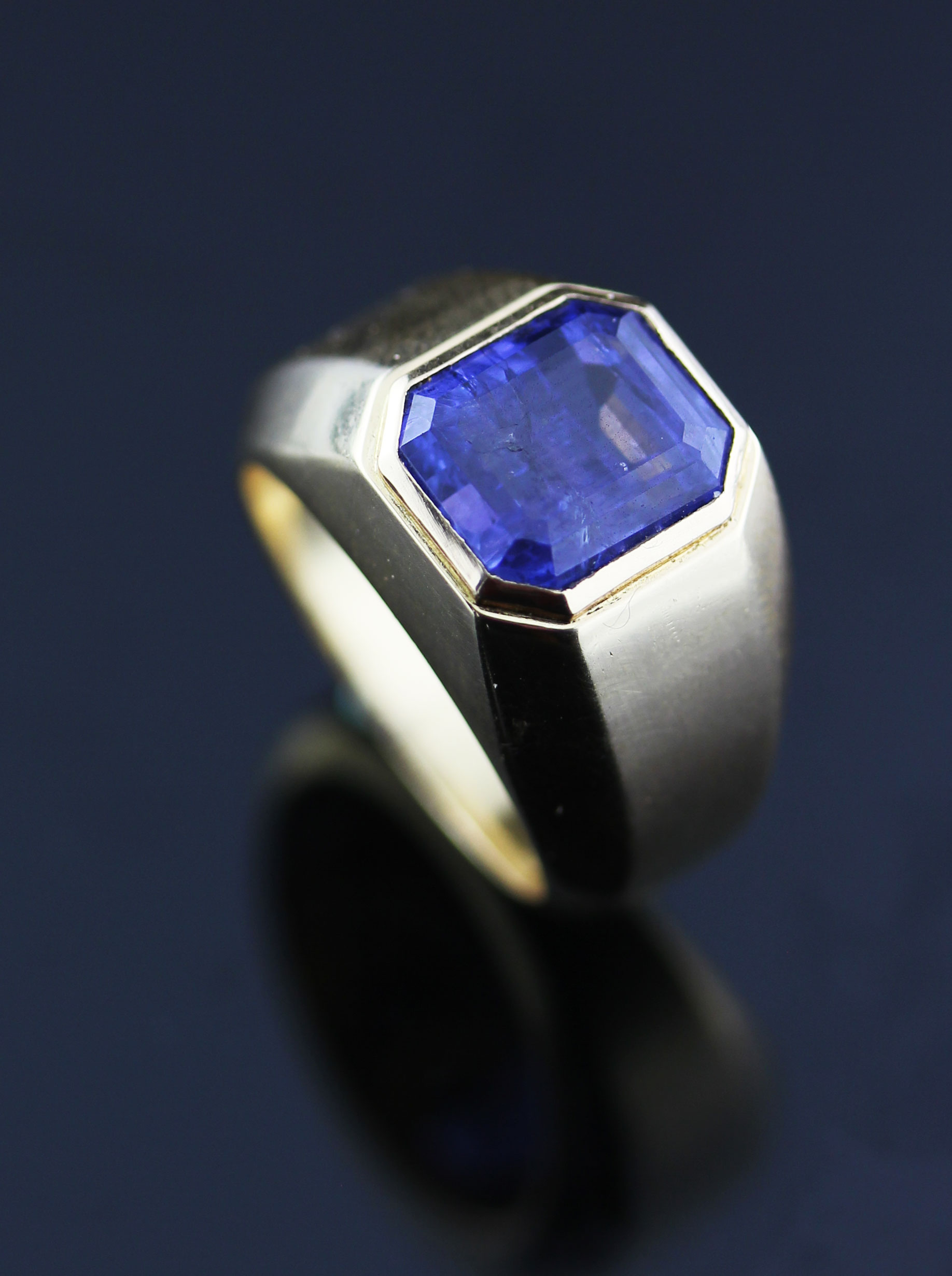 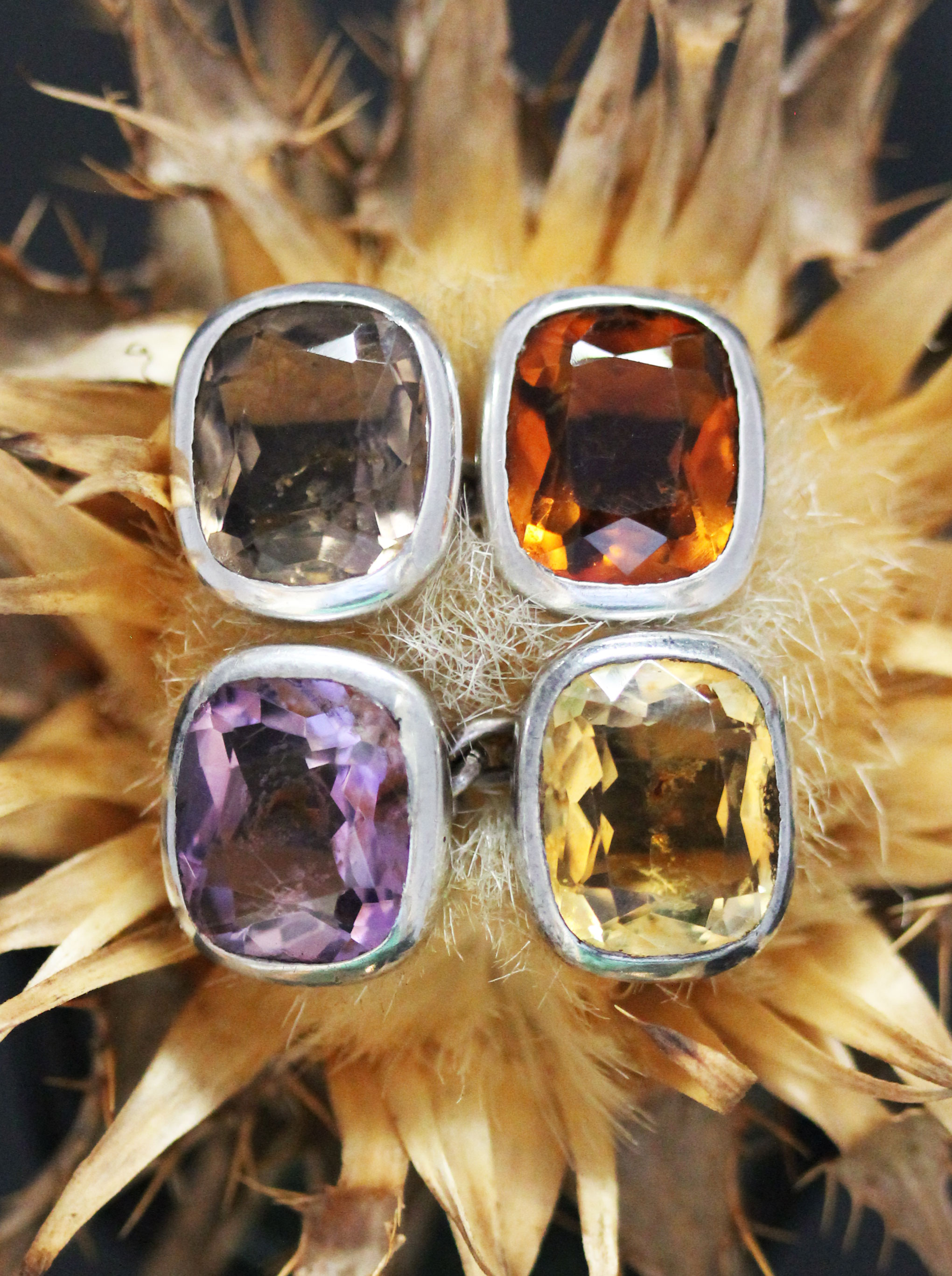 There is a story behind a vintage watch.
Besides the obvious fact that traveling down the years, a watch absorbs the energy of time and history, it often has a significant story to tell, based on the purpose it was originally made for.